PHOENIX - After the polls close on Nov. 8, votes for the various federal, state, and local races will be counted.

In the weeks ahead of Election Day, Arizona voters seem to have a lot of questions about the election, as well as the various races.

What are voters searching for online?

According to Google Trends, which tracks search requests made to Google, Arizona voters searched for various issues online, with Social Security and wages among the top searches last week.

On the afternoon of Nov. 7, the top five most-searched political topics in Arizona are:

How have the search interests evolved since the last election?

Based on Google Trends data, current events had a great influence on the rise and fall of search interests.

Another example is the topic of abortion. That topic began to spike in May 2022, when it was reported that the Supreme Court is poised to overturn Roe v. Wade, a 1970s ruling that paved the way for legalized abortion nationwide. Search interest for that topic briefly overtook wages in June, when the U.S. Supreme Court actually overturned Roe.

According to Google Trends, Arizona voters appear to be very interested in the Senate race between Democratic incumbent Mark Kelly and his Republican challenger, Blake Masters. That is followed by the Governor's race between Republican Kari Lake and Democrat Katie Hobbs.

What does search interest say about which candidates will win?

Nothing, according to Google.

"Google Trends is not a scientific poll and shouldn’t be confused with polling data. It merely reflects the search interest in particular topics," read a portion of Google's website regarding Google Trends. "A spike in a particular topic does not reflect that a topic is somehow ‘popular’ or ‘winning,’ only that for some unspecified reason, there appear to be many users performing a search about a topic."

What are Arizonans searching for, when it comes to voting?

Google Trends noted some search terms that have seen major increases in search over the course of the past week.

Where can I find information for the questions people asked, as listed above?

You can find all of that information on our voter guide.

Continuing coverage of the 2022 Elections 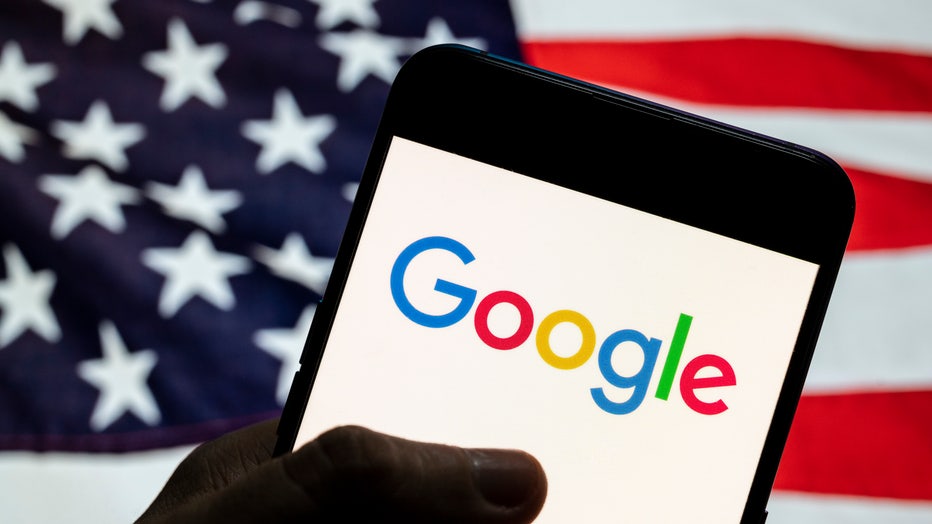