PHOENIX - Two men were arrested after police say an argument between brothers led to a deadly shooting of a childhood friend at an apartment complex in Phoenix.

Phoenix Police say the shooting happened at about 8:30 p.m. on Sept. 5 at an apartment near 28th Street and Broadway Road.

Officers responded to the scene and found 31-year-old Quincy Deon McCoy, who had been shot. He was taken to a hospital where he later died.

Police said 33-year-old Devon Bean showed up at a hospital with non-life-threatening injuries. After being released from the hospital, Bean was interviewed by police and ultimately arrested. He was booked into jail and is accused of second-degree murder.

Devon's win brother, Deon, was arrested and booked into jail. He is accused of tampering with evidence.

Investigators said Deon and Devon were arguing and at some point, shots were fired. McCoy was a childhood friend of the brothers. 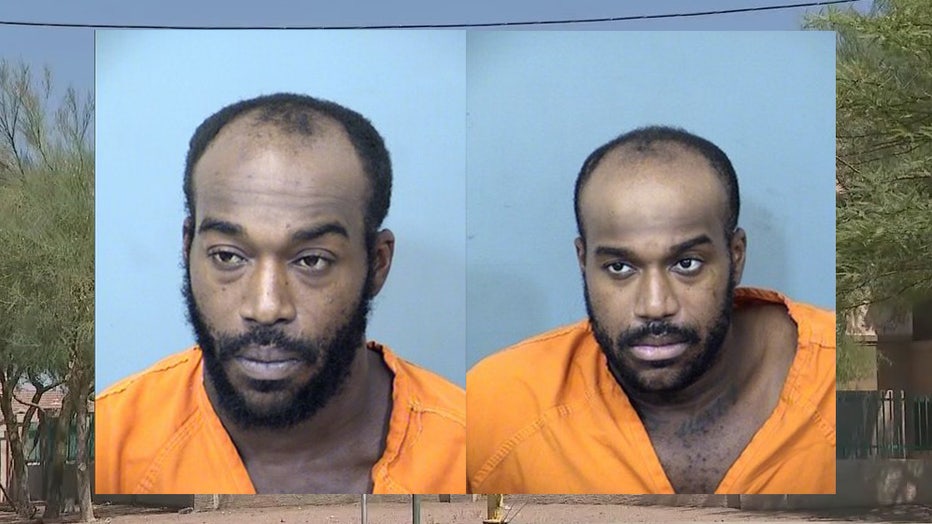 Deon Bean and Devon Bean, both 33

Residents at the apartment complex were left shaken a day later, saying this type of violence is all too common and needs to end.

"It needs to stop," says a neighbor named Debora. "That stuff needs to really stop, it’s terrible, I don’t know what’s going on."

Church Pastor Shelly Smith of Full Gospel Deliverance Tabernacle, which is in the neighborhood, says this type of violence not only impacts the people involved but the surrounding community, too.

4 injured after argument leads to shooting in Phoenix

Phoenix neighborhood left shaken after several were hurt in a shooting, including innocent bystanders