BIG WELLS, Texas (AP) -- At least five people are dead and several others hurt as an SUV carrying more than a dozen people crashed while fleeing from Border Patrol agents in South Texas.

Dimmit County Sheriff Marion Boyd says the SUV went out of control at more than 100 mph and overturned on Texas Highway 85, ejecting those inside.

Texas Department of Public Safety officials say four were pronounced dead at the scene midday Sunday. A fifth person died at a hospital.

Most of the occupants were believed to be living in the country without legal permission. Boyd tells San Antonio television station WOAI a driver and one passenger are believed to be U.S. citizens. Both are in custody.

Some injured were taken by helicopter to San Antonio, about 90 miles (144.83 kilometers) northeast. 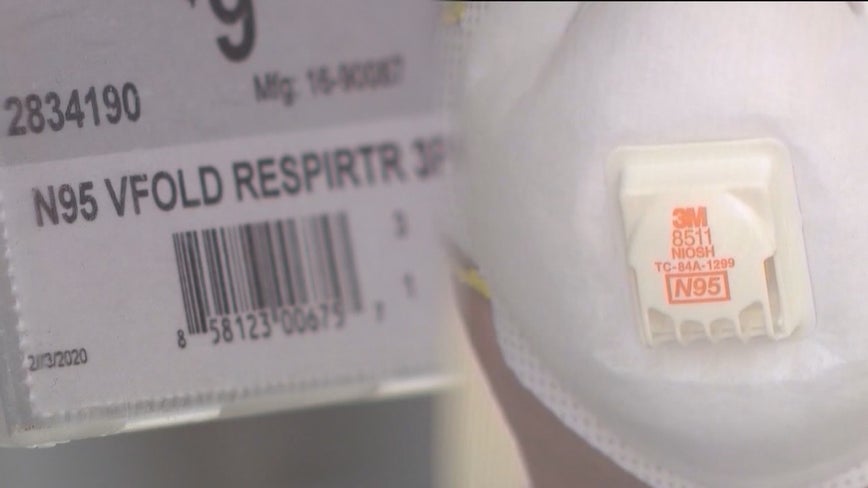