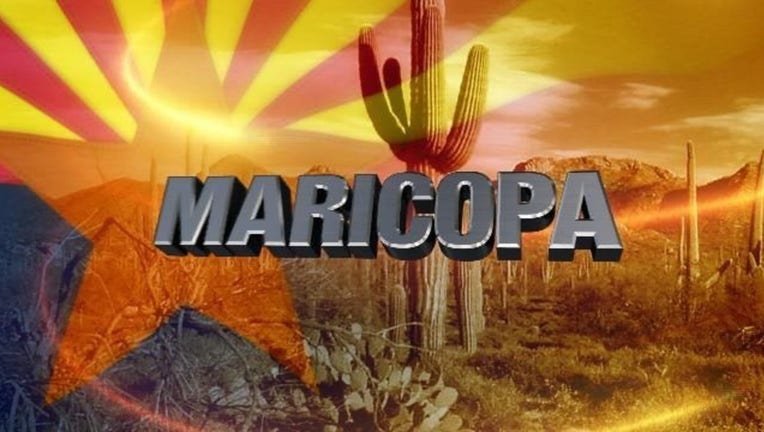 The man accused of killing a Maricopa couple and burying their bodies in his yard, pleaded not guilty.

Prosecutors say they may press for the death penalty.

Investigators say Valenzuela shot and killed Tina and Mike Carrecia, possibly over a dispute about drugs.

The bodies were later discovered on Valenzuela's property.