LOS ANGELES - Actress Valerie Harper has died at the age of 80, a close friend of the family confirmed.

Harper was best known for her role playing Rhoda Morgenstern on "The Mary Tyler Moore Show," as well as a 1970s spin off, "Rhoda," which was centered around her character.

She won three consecutive Emmys (1971-73) as supporting actress on "The Mary Tyler Moore Show" and another for outstanding lead actress for "Rhoda," which ran from 1974-78. Beyond awards, she was immortalized — and typecast — for playing one of television's most beloved characters, a best friend the equal of Ethel Mertz and Ed Norton in TV's sidekick pantheon.

Fans had long feared the news of her passing.

Harper had been battling lung cancer since 2009, and in 2013, doctors discovered that she had additionally developed a rare form of brain cancer called leptomeningeal carcinomatosis, which occurs when cancer cells spread into the meninges, which is the fluid-filled membrane surrounding the brain.

Following her 2013 diagnosis, her doctors said she had as little as three months to live. Some fans responded as if a family member were in peril.

But she refused to despair. "I'm not dying until I do," Harper said in an interview on NBC's "Today" show. "I promise I won't." Harper did outlive her famous co-star: Mary Tyler Moore died in January 2017. Ed Asner, Cloris Leachman and Betty White are among the former cast members who survive her. 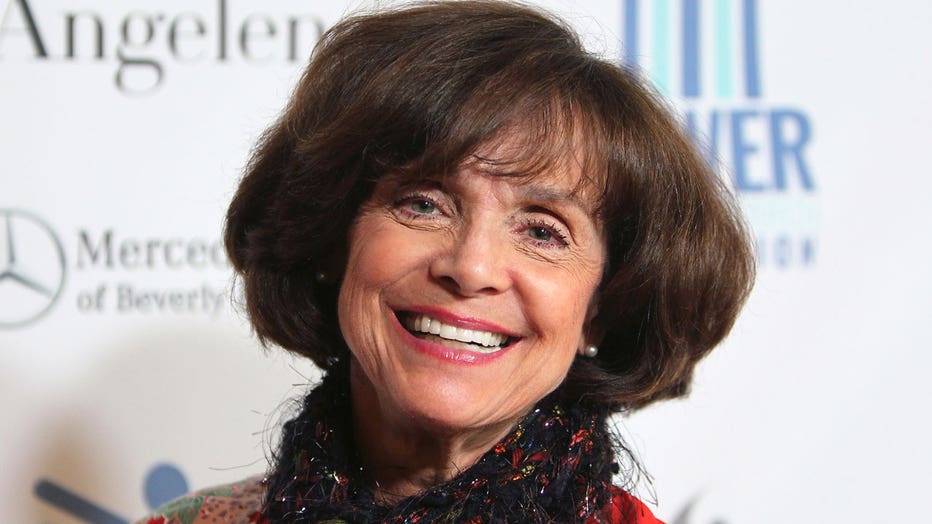 Actress Valerie Harper has died at the age of 80, a close family friend confirmed. Pictured: Harper at the Tower Cancer Research Foundation's Tower of Hope Gala on May 19, 2016 in Beverly Hills, California. ((Photo by David Livingston/Getty Images))

Her husband, Tony Cacciotti, started a GoFundMe campaign on July 8 to help pay for the increasingly steep costs associated with his wife’s treatment.

In an update posted to the GoFundMe page on July 23, Cacciotti explained why he was choosing, against doctors’ orders, not to place Harper into Hospice care.

"I have been told by doctors to put Val in Hospice care and I can’t [because of our 40 years of shared commitment to each other] and I won’t because of the amazing good deeds she has graced us with while she’s been here on earth," Cacciotti wrote.

"We will continue going forward as long as the powers above allow us, I will do my very best in making Val as comfortable as possible," he added. "There are two special ANGELS on this planet masquerading as humans who live and work together, that have made it possible to have all of Val’s needs taken care of.“

The family friend who confirmed Harper’s death was reached through that same GoFundMe page.

Harper was a chorus dancer on Broadway as a teen before moving into comedy and improv when, in 1970, she auditioned for the part of a Bronx-born Jewish girl who would be a neighbor and pal of Minneapolis news producer Mary Richards on a new sitcom for CBS.

It seemed a long shot for the young, unknown actress. As she recalled, "I'm not Jewish, not from New York, and I have a small shiksa nose." And she had almost no TV experience.

But Harper, who arrived for her audition some 20 pounds overweight, may have clinched the role when she blurted out in admiration to the show's tall, slender star: "Look at you in white pants without a long jacket to cover your behind!" 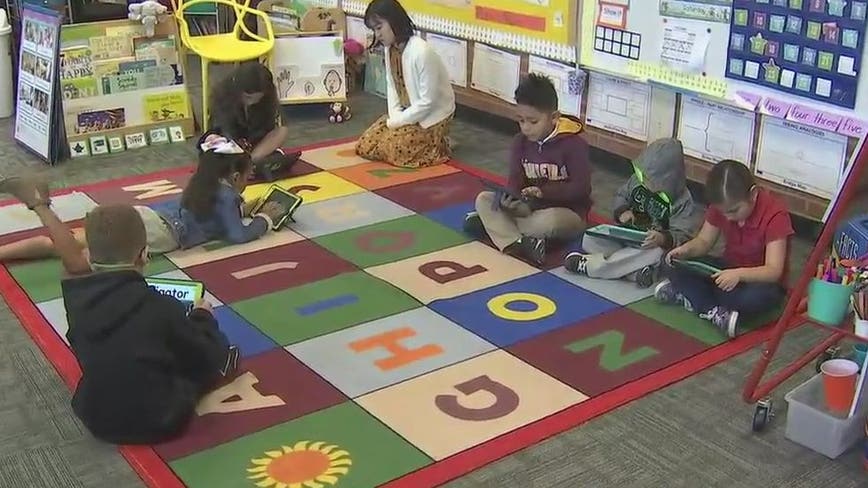 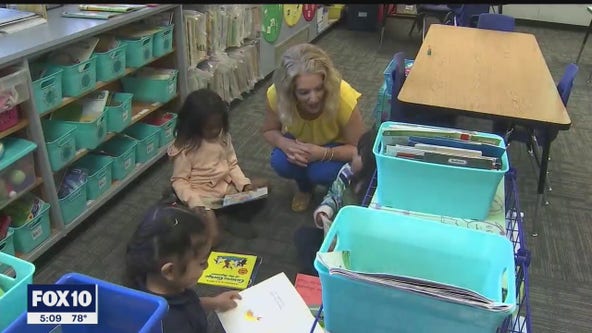 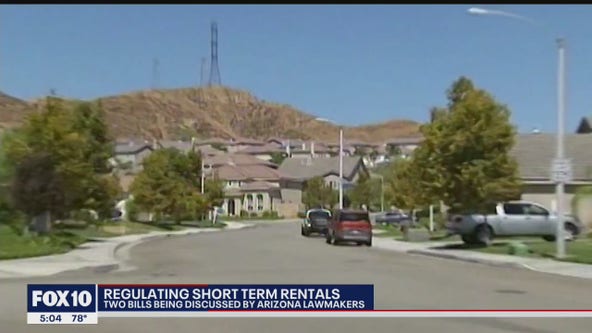