ATLANTA - At 10, Miller Jolliff has already had more operations than most of us will in our lifetime.

Miller's mother about was halfway through her pregnancy, more than a decade ago, when she went in for a routine ultrasound.

But, then, a problem.

"You could tell right away, on the screen, there was a big black hole on his belly. His belly was bigger than his head, and it was shocking to see because you know something wrong," Erin Jolliff remembers.

Her baby's still-developing bladder had become swollen and blocked, and the news got worse.

"The doctor that we were seeing told us there is a 25 percent chance he's not going to survive the pregnancy, and some people consider termination at that point."

Erin says she and her husband couldn't do that.

"So, they kept watch on his kidneys and his bladder and his heart," she says.

Soon after he was born, Miller was diagnosed with Prune belly syndrome, a rare disorder that left him without stomach muscles.

"The abdomen is not open, but as you can imagine, if there was only skin over your organs, you would be able to see through and see your intestines, and that's how it got its name Prune belly syndrome almost 200 years ago," Dr. Andrew Kirsch, a pediatric urologist with Georgia Urology.

At Children's Healthcare of Atlanta at Egleston, Dr. Kirsch performed Miller's first two surgeries at 6 and 9 months, to fix another complication of Prune belly syndrome.

"Their testicles are not descended, they're actually all tied up in the abdomen, amongst everything else," Erin Jolliff says. "So it's a couple-step procedure to get those down. So that was the first two procedures he had done."

For a while, Miller took a break before the next round of surgery.

"When these kids start to approach school age, that's kind of the time where body image is very important," Kirsch says.

So, at 3, it was back to the operating room,

"He had a huge abdominal reconstruction," his mother says.

That surgery would help Miller sit up, use the bathroom, and breathe more easily.

And, today, the Gadsden fifth-grader is thriving.

"You can't even see the scars," Erin Jolliff says. "It's tremendous."

"He's really come so far to be able to do what he does," his mother says. "Every day is amazing to me." 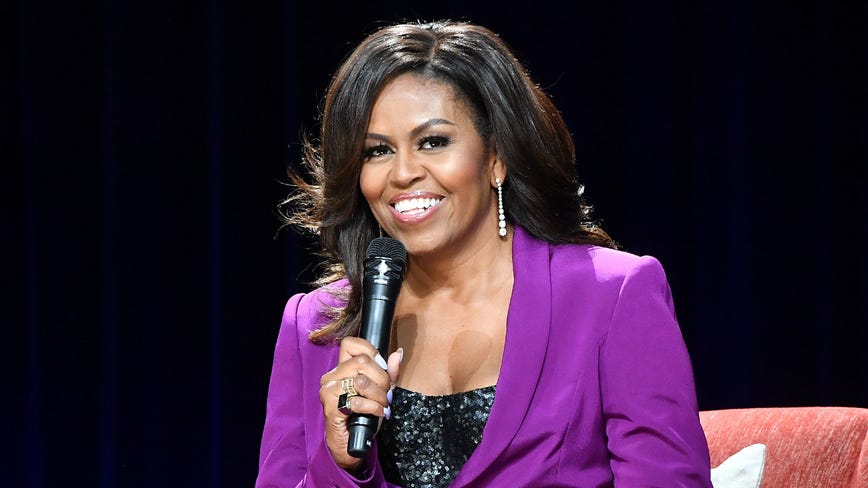