This flight attendant pulled out all the stops to spread holiday cheer to passengers.

SEATTLE - Alaska Airlines flight attendant went above and beyond to keep passengers stuck on a delayed flight in the holiday spirit.

Passenger Terrence Jones recorded a video of the flight attendant singing the airline’s version of “Twelve Days of Christmas” into the plane’s loud speaker after learning his red-eye flight from Seattle to Atlanta would be delayed by two hours.

The attendant can be seen in the footage belting out lyrics to the holiday classic, while two other attendants dressed in Christmas sweaters and hats danced along behind her.

“When the lady came to sing to us and the staff pitched in behind her to provide some backup, it raised spirits and morale immensely,” Jones said.

The staff’s impromptu holiday performance was met with applause and cheers from passengers. 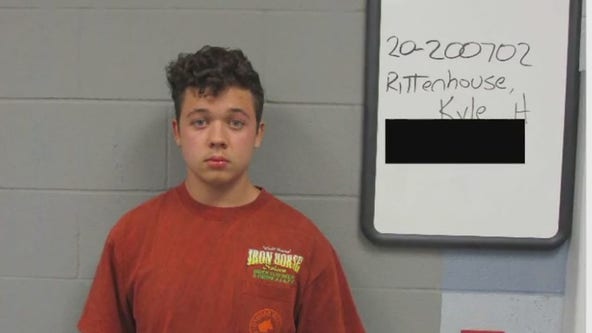