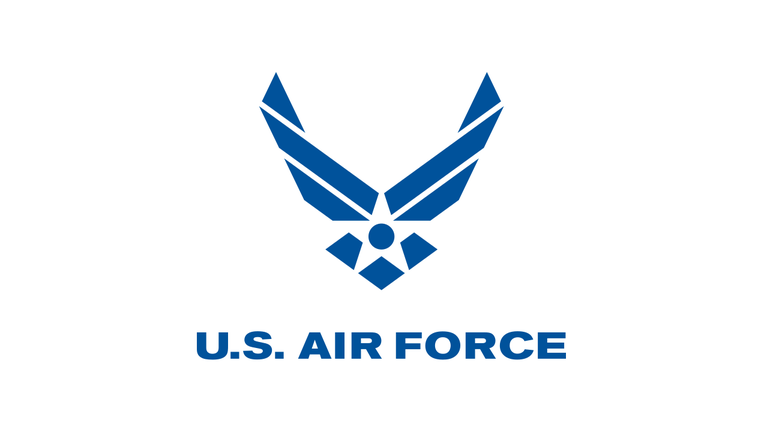 LUKE AIR FORCE BASE, Ariz. - An all-clear has been given at Luke Air Force Base after a bomb threat was phoned in on Friday morning.

After the threat was made at 9 a.m., an explosive ordinance disposal unit responded to the scene to investigate.

All inbound and outbound traffic was affected by the threat. The base is located near Litchfield Road and Northern Avenue.

No threat was found and normal operations have resumed.