As the Federal Reserve continues to raise interest rates to combat high inflation, some are turning their attention to a report on the GDP that is set to be released on July 28. Findings from the report could signal the start of a recession for some economists. FOX 10's Stephanie Bennett reports.

PHOENIX - On July 27, the Federal Reserve once again took action to try and cool down the nation's inflation situation with an interest rate hike of 0.75 percentage points.

The Fed’s move will raise its key rate, which affects many consumer and business loans, to a range of 2.25% to 2.5%, its highest level since 2018. This marks the fourth time in a year that the interest rate increased.

The central bank’s decision follows a jump in inflation to 9.1%, the fastest annual rate in 41 years, and reflects its strenuous efforts to slow price gains across the economy. By raising borrowing rates, the Fed makes it costlier to take out a mortgage or an auto or business loan. Consumers and businesses then presumably borrow and spend less, cooling the economy and slowing inflation.

The Fed is tightening credit even while the economy has begun to slow, thereby heightening the risk that its rate hikes will cause a recession later this year or next. The surge in inflation and fear of a recession have eroded consumer confidence and stirred public anxiety about the economy, which is sending frustratingly mixed signals.

Now, all eyes are on the economy, with critical economic statistics being released on July 27. There is concern if the Gross Domestic Product report shows a second quarter of a slowing economy, it will, in many economists minds, mean a recession has begun.

However, the Biden administration is being more optimistic, citing the country's growth in job creation and the falling unemployment rate. The Federal Reserve chair, Jeroma Powell, also does not believe the country will head down the road of a recession.

"I do not think the U.S. Is currently in a recession, and the reason is there are just too many areas of the economy that are performing too well," said Powell.

"We kind of just have to weather the storm," said Christopher Antwi, who lives in Phoenix. "There is nothing else that we can do about it. We are not going to get market adjustments in our jobs."

Inflation takes its toll on some people

For months now, the rising inflation rates are being felt by almost everyone, on almost everything, especially food and transportation.

"I cancelled a gym membership. I'm using my apartment's gym right now," said Nico Cbrerea. "I'm eating in. I'm packing lunches for work, but even eating in is getting expensive. I don’t know what is more expensive: eating out or eating in."

When it comes to Arizona’s growing housing market, experts say the current economic situation should not impact it. 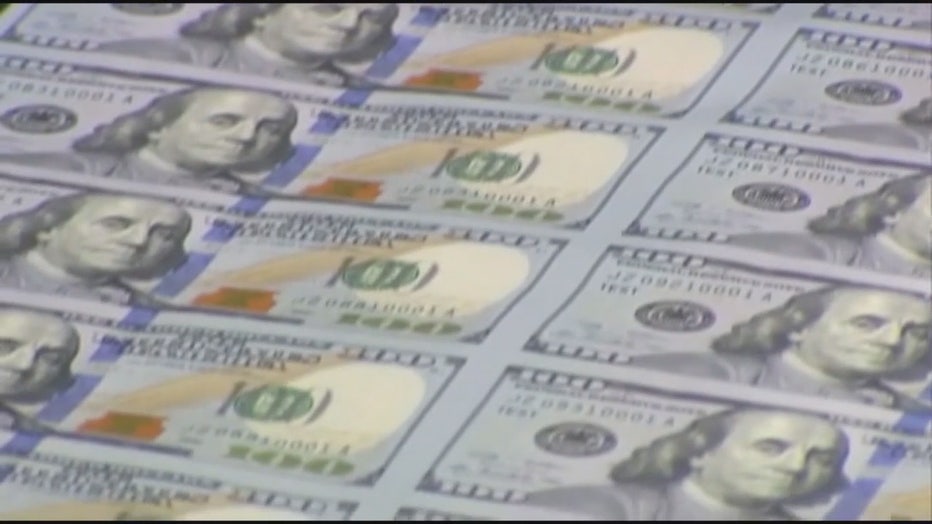