The 4-year-old boy and his mother were located in Douglas County. The mother was taken into police custody, the Haralson County Sheriff's Office said.

HARALSON COUNTY, Ga. - An Amber Alert for a 4-year-old boy out of Haralson County expired Friday afternoon after officials say he was found safe.

The Georgia Bureau of Investigation says 4-year-old Brayden Dobbs was taken around 6 a.m. from his home following a shooting. 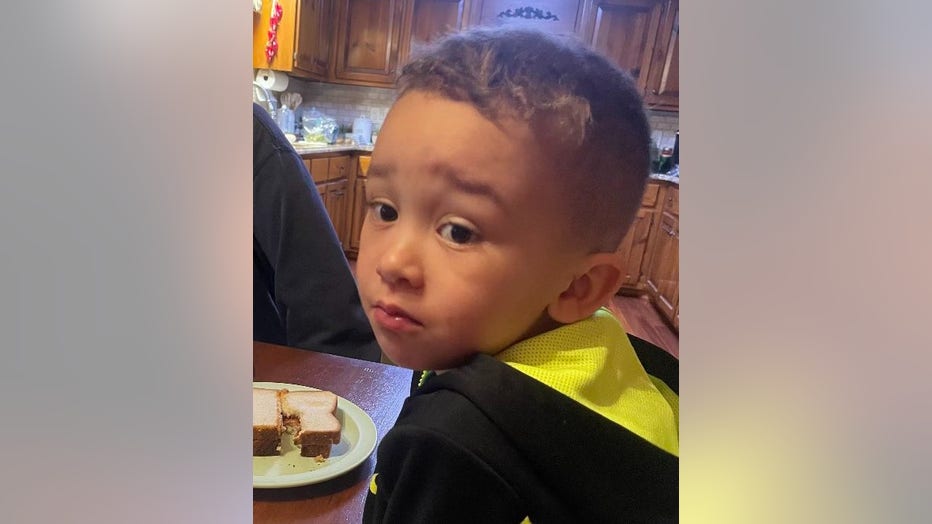 Police believed Brayden had been traveling with his mother Anitritte Boyd Dobbs. They were possibly in a black Dodge Charger or a Chevy Tahoe with the license plate RIL7846.

The pair were located in Douglas County, according to the Haralson County Sheriff's Office. Boyd Dobbs was taken into custody and faces charges of aggravated assault and possession of a firearm by a convicted felon. 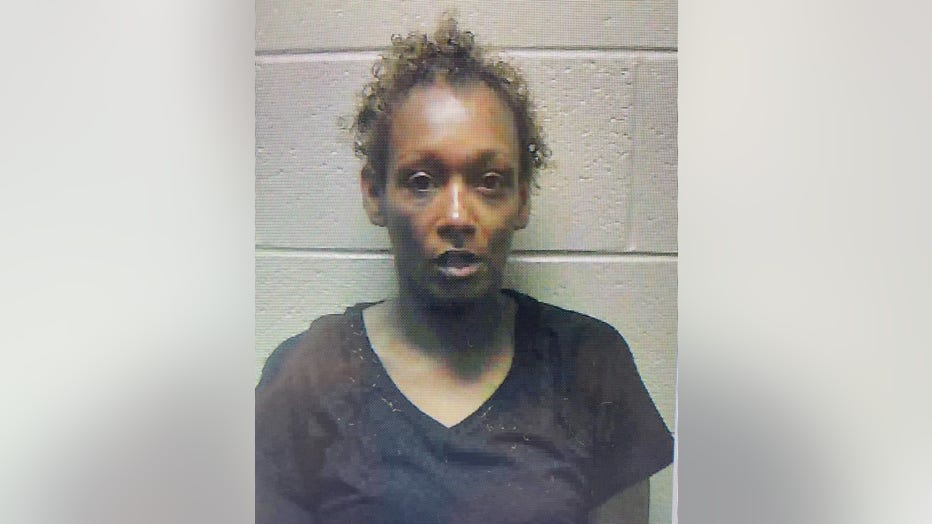 According to the Haralson County Sheriff's Office, Anitritte Boyd Dobbs went to the home of her estranged husband, Lee Dobbs, with an unknown male. A struggle took place and Lee Dobbs was shot. The child was taken from the home on Bethlehem Church Road after the shooting.

Investigators say they are pulling video evidence and hope to have the unknown male identified soon.