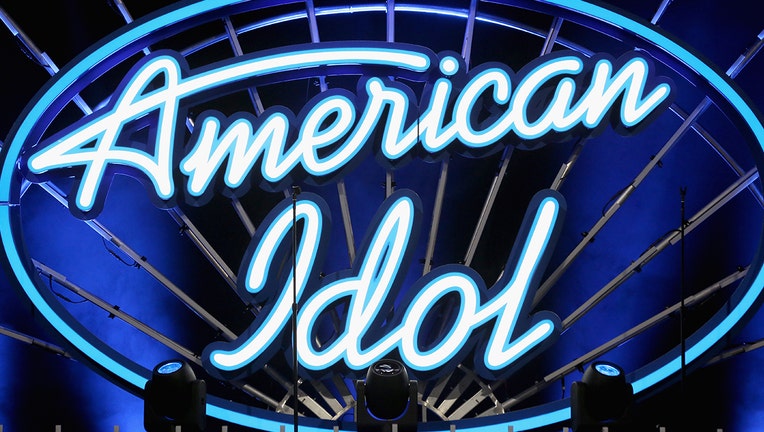 An illuminated American Idol sign is displayed during the American Idol Live! 2018 tour at the Orleans Arena on July 29, 2018 in Las Vegas, Nevada. (Photo by Gabe Ginsberg/Getty Images)

The musician, 17, was arrested for a felony DUI that resulted in a death, according to online records.

Per records, the singer was arrested on Tuesday evening at 7:21 p.m. local time. The accident occurred earlier in the afternoon.

"A 2011 Ford pickup was traveling North on West Murph Road when the vehicle traveled onto a private drive … and struck a building," a rep from the South Carolina Highway Patrol told Fox News Digital. "A person inside the building sustained fatal injuries as a result of the collision."

Highway Patrol confirmed that the singer "has been charged with felony driving under the influence resulting in death."

Joe Rogan has had a long career in mixed martial arts, entertainment and is the highest-paid podcaster in the world.

The crash "remains under investigation," the rep added, noting that "there will be no further updates at this time."

It's unclear what kind of building Kennedy struck, though the address given by Highway Patrol appears to be in a relatively rural area of Northern South Carolina, near the Palmetto Hills Golf Club.

Reps for the star and "American Idol" did not immediately respond to Fox News Digital's request for comment.

Kennedy competed on the 19th season of "American Idol." He abruptly exited the competition after a video surfaced showing Kennedy standing next to someone who appears to be wearing a Ku Klux Klan hood.

"Hey y'all, this is gonna be a bit of a surprise, but I am no longer gonna be on American Idol," Kennedy wrote in a statement on Instagram at the time. "There was a video that surfaced on the internet and it displayed actions that were not meant to be taken in that way. I was younger and did not think about the actions, but that's not an excuse."

The teen continued: "I wanna say sorry to all my fans and everyone who I have let down. I'll be taking a little time off social media to better myself, but saying that, I know this has hurt and disappointed a lot of people and made people lose respect for me. I'm so sorry!"

Kennedy concluded by saying he will "pray that one day" he will regain the public's trust and thanked viewers for their support.

Find the latest updates on this story at FOXNews.com.