TUCSON, Ariz. - A Tucson woman faces 18 months in prison on wire fraud convictions in a case involving false claims made in connection with legal representation of people in immigration cases.

The U.S. Attorney's Office for Arizona said Contreras falsely told victims that she worked for federal Immigration and Customs Enforcement or that she was an immigration attorney who could obtain immigration documents for a fee. 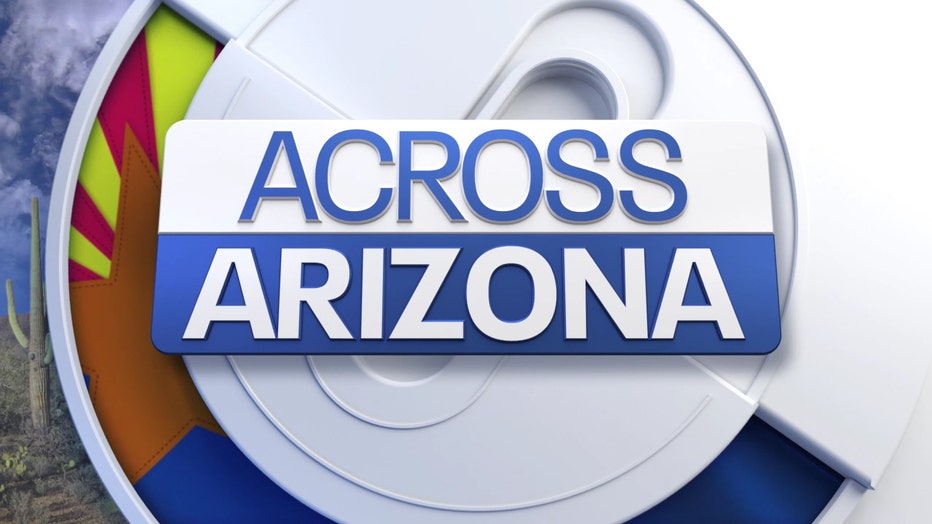