The amount of fentanyl the Drug Enforcement Administration has seized this year is the most they've seen in history, and they're expecting things to ramp up in the last few days of the year, especially around New Year's Eve. FOX 10's Stephanie Bennett reports.

YUMA, Ariz. - Arizona border cops are sounding the alarm on an increasingly violent situation at the Southern border.

"This isn’t a war, this isn’t something we are going to win," Maj. Damon Cecil from the Arizona Department of Public Safety told Fox News. "Honestly, if we were looking at winning this, we’d be having to take the fight to where the enemy is, which is across the border."

During a one-week period late in December, Arizona State Troopers seized over 664 pounds of methamphetamine and 37 pounds of fentanyl, according to DPS. The street value of all the drugs was estimated at over $5.1 million. 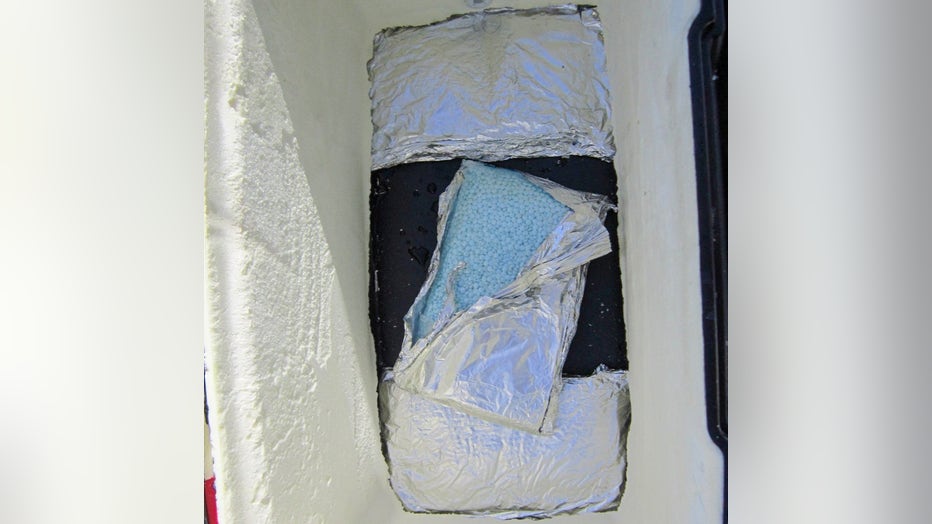 Silbert told Fox News the situation at the border is not manageable.

"Border patrol is overwhelmed … this is something that’s affecting the whole Southwest border, but for us in Arizona, it is having a huge impact on Yuma County … an impact to the extent they can’t manage it the way they want to," Silbert said.

Encounters with illegal immigrants in the Yuma sector are up 2404.9% so far this year, according to Customs and Border Protection.

Capt. Ben Buller, who leads drug enforcement operations in the Yuma area, said his troopers are involved in major drug busts at the border daily. He told Fox News the job is inherently dangerous because the people they deal with do not want to be caught. 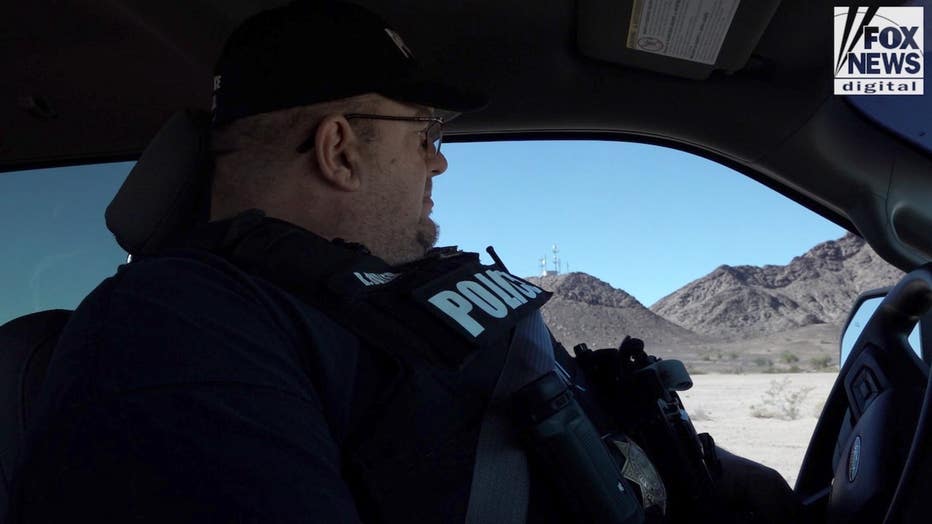 "We are seeing a serious uptick in, at the very least, possession of weapons by people who are involved in the cartel activities," Buller said.

"It’s because of the increase in value and potency of the drugs that are coming across, but it is also that the cartels are in a constant state of war with each other," Cecil said. "There are what we call rip crews or crews that will try to rip off both humans and drugs from these coyotes or from these smugglers that are bringing the drugs in, so it has become a much more violent game in Mexico." 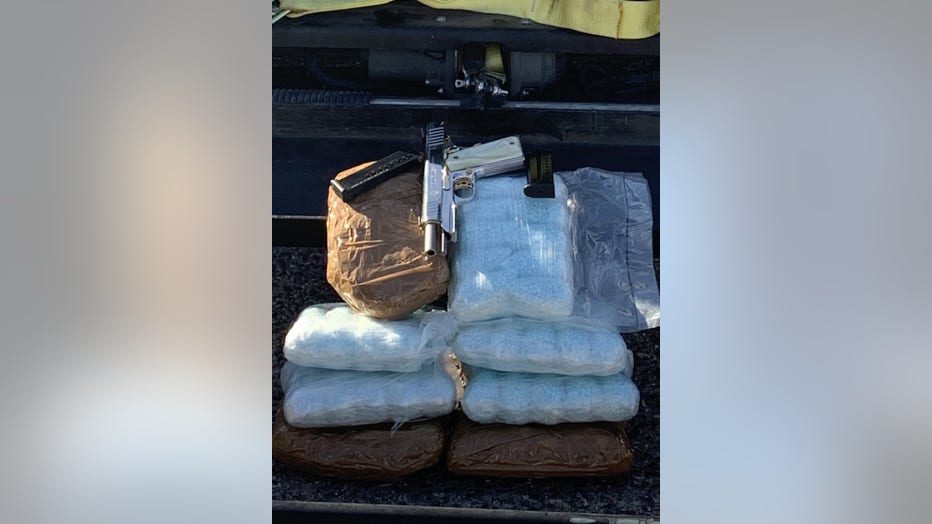 Semi-automatic pistol and drugs seized by Arizona DPS on Dec. 1, 2021.