Detectives found a variety of illegal drugs and weapons during a bust at a Tucson property on Oct. 29. (Arizona Dept. of Public Safety)

TUCSON, Ariz. - Two Tucson residents have been arrested after detectives with the Arizona Dept. of Public Safety reportedly found a variety of illegal drugs and weapons on their property, including smoke grenades and a battering ram.

Authorities had served a search warrant at a Tucson-area residence on Oct. 29 after it was alleged that the people living there were involved in illegally selling firearms and drugs.

Detectives found 20.7 pounds of methamphetamine, a quarter pound of rainbow fentanyl, 2.3 pounds of blue fentanyl and .0051 pounds of cocaine during the search.

22 firearms were also seized, including 8 rifles, a machine pistol, 6 shotguns and 7 semi-automatic pistols.

Other items taken from the property included: 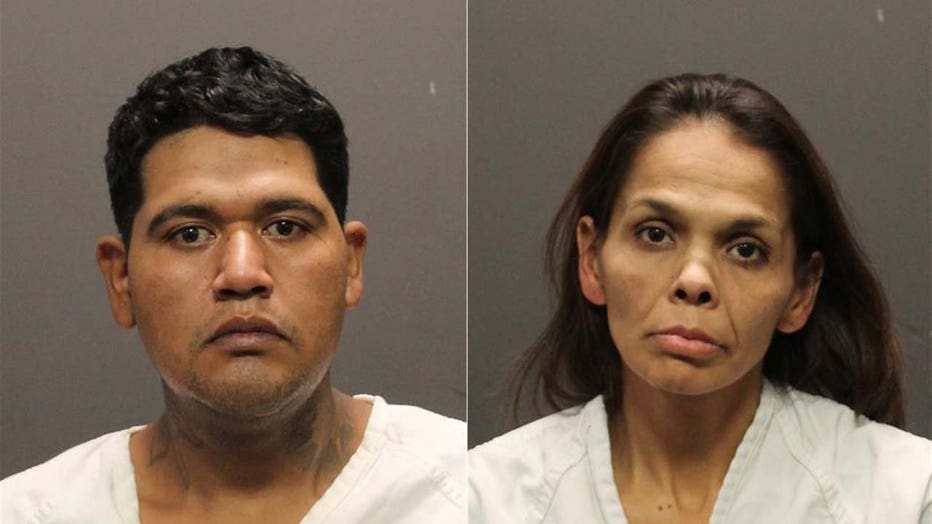