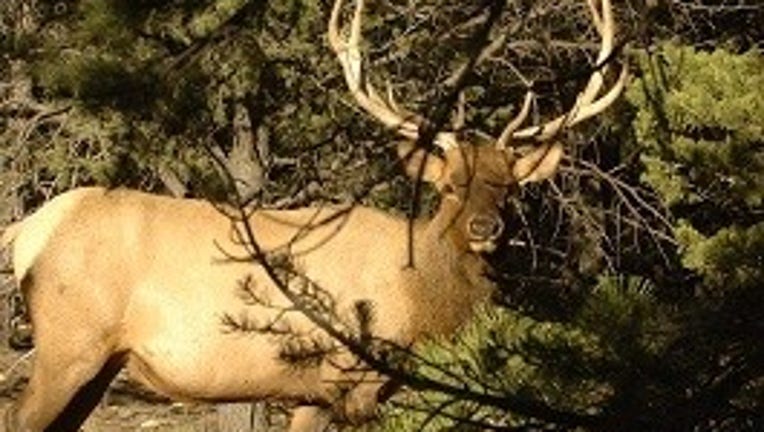 PHOENIX (AP) - The Arizona Game and Fish Department still is seeking those responsible for the illegal poaching of a bull elk last month.

The agency announced Oct. 20 that the reward for information leading to an arrest in the case has been increased to $6,500.

Game and Fish officials said the elk was killed between the evening of Sept. 15 and the morning of Sept. 17 southeast of Pinedale, which is in northeastern Arizona.

The elk’s antlers were removed and the meat was left to waste.

At the time the poaching occurred, Game and Fish officials said many hunters were in the field along with other outdoor recreationists so it’s possible someone may have seen something or have information about the crime.

Arizona Elk Society has offered a $5,000 reward for information leading to the conviction of those responsible and the Game and Fish Department’s Operation Game Thief has put up a $1,500 reward.