PHOENIX (AP) - Hair stylists in Arizona who only provide blow-drying, curling and shampoo services won't have to be licensed under a bill signed by Republican Gov. Doug Ducey's desk.

The proposal was dubbed the "dry bar" bill because of an emerging business providing quick spruce-ups for clients. It drew strong opposition from licensed cosmetologists and their state association, who argued that even though the shops don't cut or dye hair, licensing is needed for health and safety.

Ducey called the new law "a victory for common sense," and said requiring people who only blow dry hair to have a license requiring 1,000 hours of training "ridiculous." 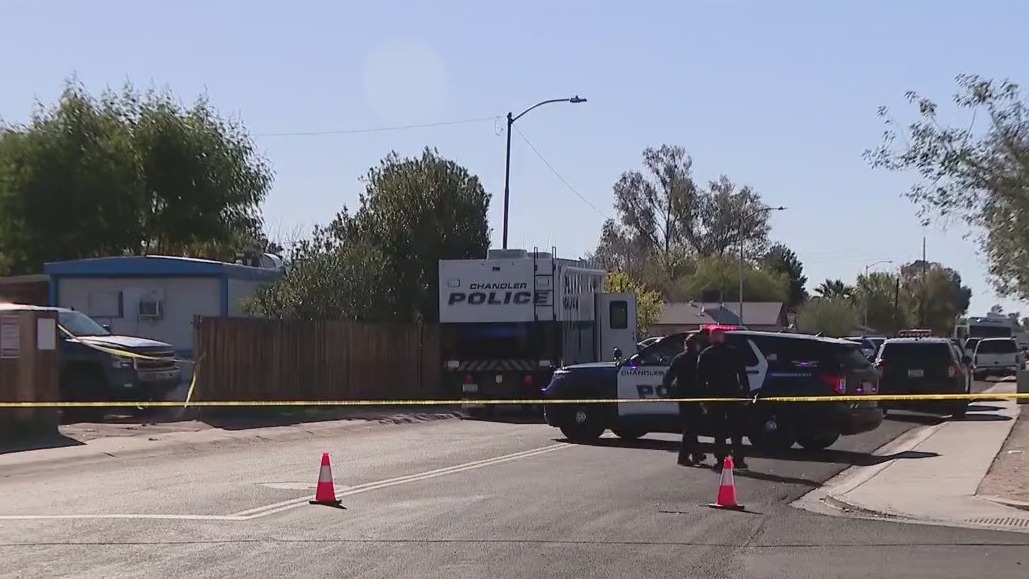 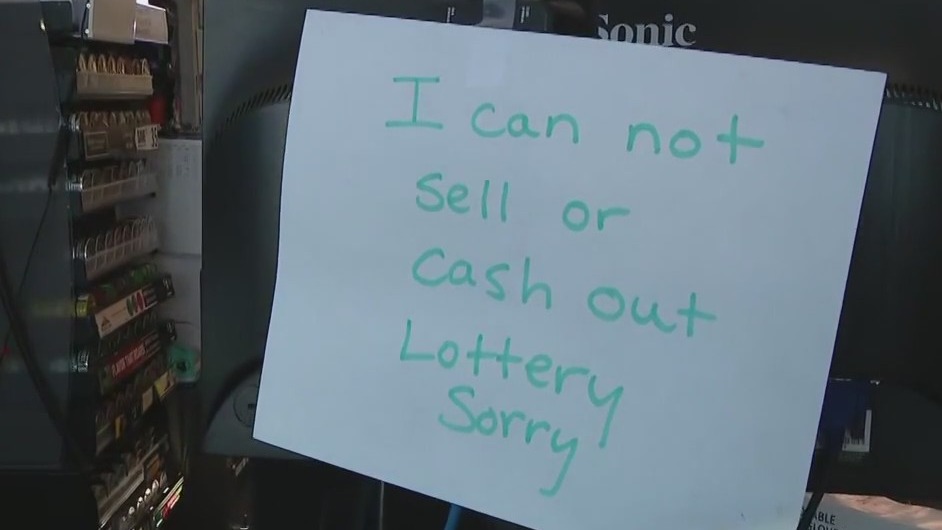 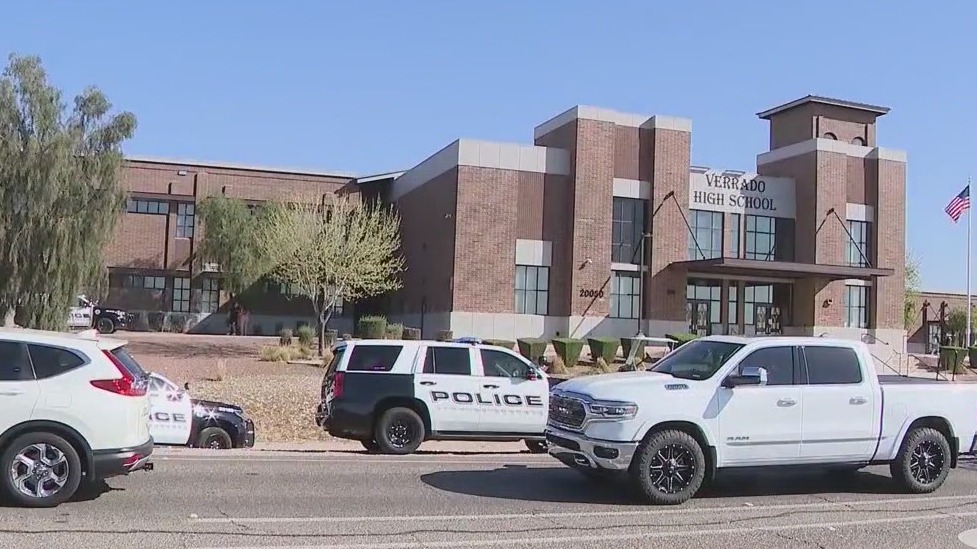