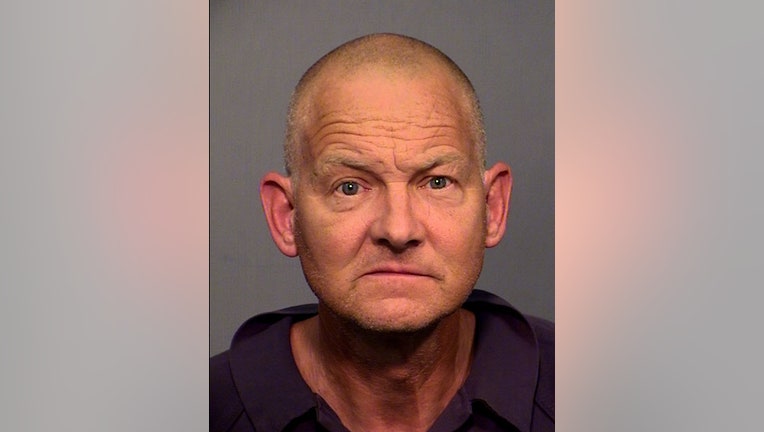 ASH FORK, Ariz. - A man has been arrested for allegedly threatening census workers with a shotgun in northern Arizona, according to authorities.

They said the census workers were checking an address for a property in the Kaibab Estates West area north of Ash Fork when they heard a loud gunshot.

The workers told authorities that they got back into their car to leave the area, but the road was blocked by another vehicle and a man carrying a shotgun approached them.

The workers said they identified themselves and then left the area.

Sheriff’s deputies investigated the incident and identified Beihn, resulting in his arrest.

It was unclear Monday if Beihn has a lawyer yet.