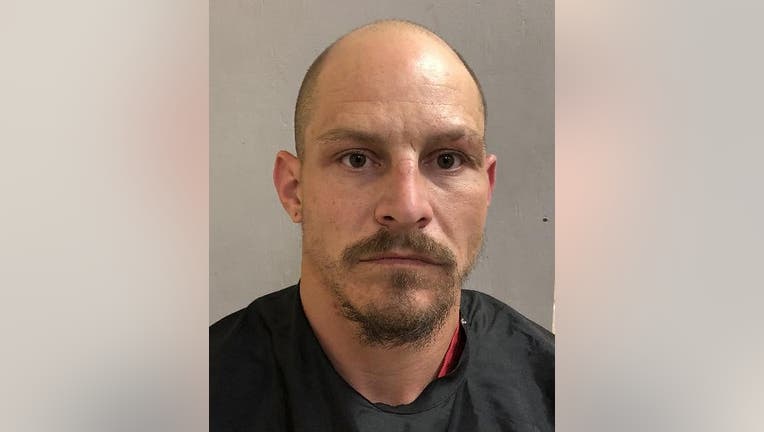 SIERRA VISTA, Ariz. - A Sierra Vista man has been arrested after remains of an explosive device were found in his home along with chemical compounds and hazardous explosive materials, authorities said on May 18.

Sierra Vista police said 35-year-old James Jaggers III was taken into custody Monday night and is being held without bond on suspicion of endangerment and five counts each of manufacturing prohibited weapons and possession of a prohibited weapon.

It was unclear Tuesday if Jaggers has a lawyer yet.

Police received reports of an explosion with debris in the roadway at Jaggers’ house.

Officers responded to the scene and reported finding several pieces of what appeared to be a broken bowling ball in the roadway and in neighboring property with most of the debris in Jaggers’ yard.

Jaggers told police he was just mixing compounds, but investigators determined the compounds were potentially dangerous.

The Arizona Department of Public Safety’s explosive ordnance disposal unit was called in and neighboring houses were evacuated as a precaution.

The debris in Jaggers’ yard was identified by DPS as the remains of a homemade explosive device.

6 injured in wrong-way crash on US 60 near Gold Canyon; highway reopens

The Arizona Dept. of Public Safety says four vehicles were involved in the crash, and six people were taken to the hospital.

Bee attack in Buckeye sends two people to the hospital

The Arizona Department of Child Safety was investigating a case of neglect involving Yui Inoue after she and her son went missing from their Tempe apartment.