PHOENIX - Sunday marks 21 years since the worst terrorist attacks occurred on American soil. Thousands of people died on 9/11, and thousands of first responders rushed into the rubble to save survivors.

One of those heroes, Anthony Rumore, now lives in Arizona.

"At that point I already had four years in the military, I have been overseas in a peacekeeping mission of Bosnia, so I had some level of experience in that type of environment - but never on American soil," Rumore said. "It was completely different for me. But we’re trained as military personnel that it’s always mission first, you never think about your own emotions…it was all about get to Ground Zero and try to recover whoever we could." 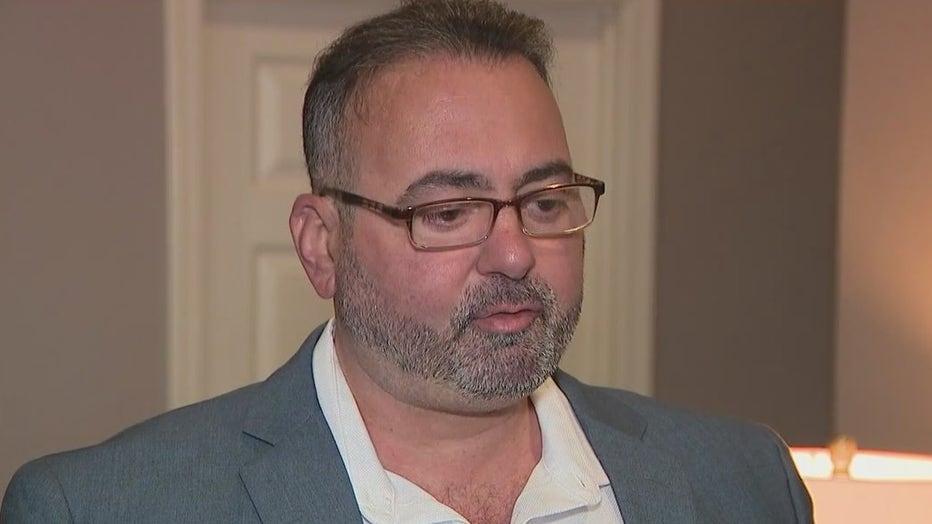 One of his first responsibilities was to secure the perimeter of the north side of Tower 1 of the Trade Center.

Anthony’s unit then helped with emergency evacuation of those still alive and trapped in the Towers.

"I came home, and it was different. I was a different person, so I stayed recluse for about two weeks trying to understand what was going on with me.

"Not only seeing death on American soil, but also people behind barricades are holding up pictures, signs - ‘Please help me,’ " Rumored recalled. "Looking for their loved ones, and that was very difficult because we were in a position to where we were helping, but we couldn’t help."

The years since that tragic day have not been easy. The emotional trauma, the illness he suffered as a result of breathing in toxic smoke on Ground Zero for three weeks have taken a toll.

As difficult as the memories can be, he doesn't want to ever forget.

The world's largest museum of firefighting is right here in Phoenix, and it has a piece of 9/11 history on display. FOX 10's Danielle Miller reports.