GILA BEND, Ariz. - Residents in the Gila Bend area are reacting to the news of nine U.S. citizens being killed in Mexico. Many travel to Mexico often and say the news isn't making them rethink their travel.

"This is a horrible tragedy," said David Price, tourist.

David Pierce and his wife Sue are stopping in Glia Bend before heading down to Yuma. They heard the news about nine women and children killed in Mexico on the radio. They say they travel to Mexico at least six times a year and have only had positive experiences.

"We go to doctors, we go to be tourists,” said David Pierce.

"We have never had an issue there, it has always been welcoming and friendly whether we were over the border or in the state," said Sue Pierce.

They say that while this news is incredibly tragic, they won't travel any differently the next time they are there.

It's the same for Becky Murray and her husband who live in Rocky Point in Mexico nine months out of the year.

"I'm not scared," said Becky Murray, who lives in Mexico. "My opinion about this and I am deeply saddened about the families that were lost and the children, but we have the same issues here.”

Murray says her home is located near where the mass grave was recently found.

"I still sleep good at night there," said Murray.

She hopes other people will see that this tragedy does not represent Mexico as a whole.

"Please don't be scared to go down there," said Murray.

FOX 10 also spoke with a Rocky Point shuttle driver who did not want to be on camera. She said she had a lot of people call her worried about traveling, but she is moving on with business as usual and had a full shuttle of people Tuesday. 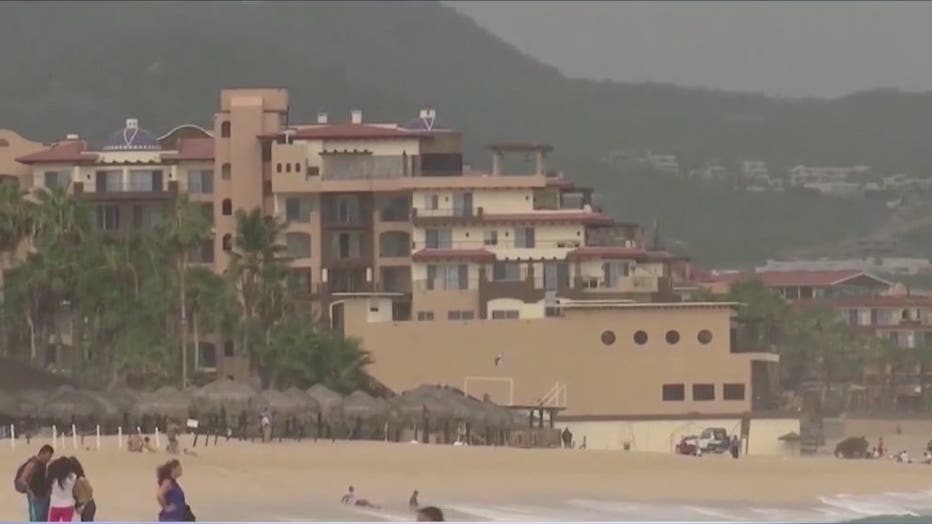