PHOENIX - California became the first state in the country to pass a bill that changes school start times for millions of students. Will Arizona follow suit?

Sleep studies show that the amount of sleep middle and high school students are getting is crucial on many levels like concentration, focus and physical health to name a few. Right now, due to early start times at most schools, students just aren't getting the sleep they need.

Who wouldn't love an extra 30 to 45 minutes of extra sleep in the morning? The bigger question, could Arizona students benefit from a later school start time? 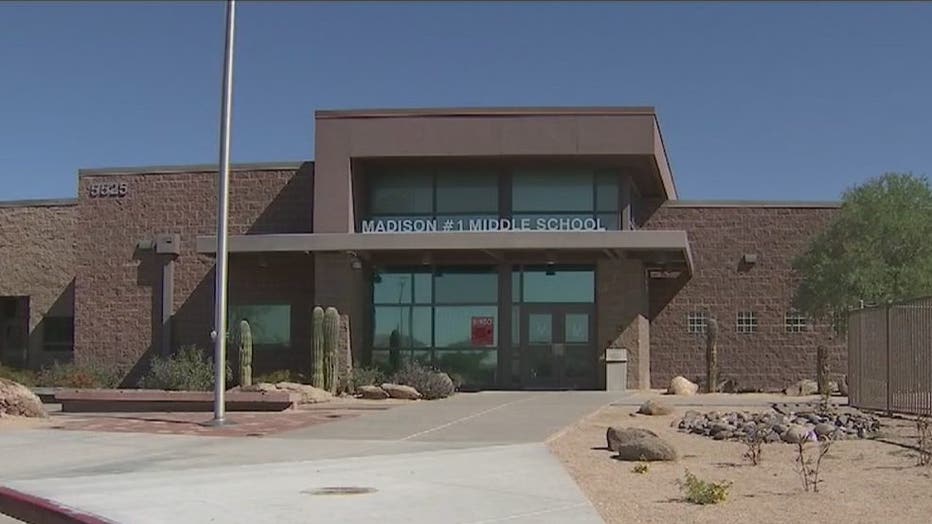 "It's been amazing since we've done it with the kids, the attendance has gone up," said Pam Warren. "And it really helps with the middle school children to be able to get to school, they're coming to school more focused because they're getting more sleep."

What about working parents?

"I work at home so it wouldn't be an issue, but for friends of mine who do have to go into the office with an hour commute how would they get their kid there at a later time," said Larissa Balsaldu, a mother.

Parents weighed in on the topic through social media with mixed reviews.

There is no concentrated push to change start times in Arizona. Local school districts set their own hours, so start times range from 7:00 to 9:00 a.m.