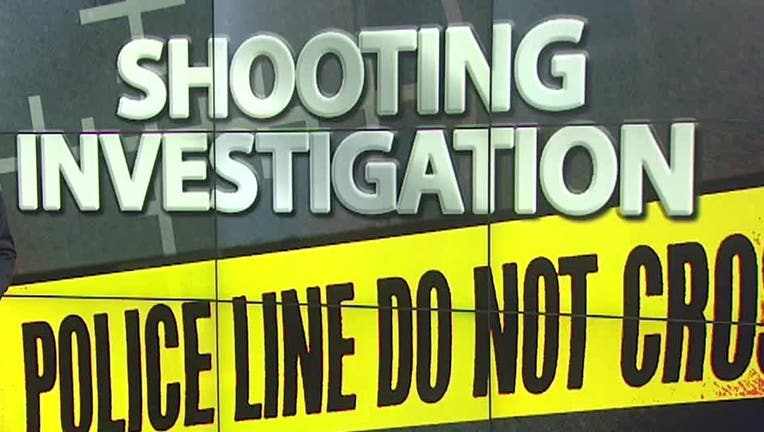 TONOPAH, Ariz. - A Tonopah teenager who pleaded guilty to helping her boyfriend kill her father in 2017 has been sentenced to 12 years in prison.

Jocelyn Norton was sentenced Thursday after entering a plea agreement in the case earlier this month and pleading guilty to second-degree murder.

The 17-year-old Norton was charged as an adult in the case.

Her co-defendant — 23-year-old Daniel Stroh — is facing charges of first-degree premeditated murder and tampering with evidence. 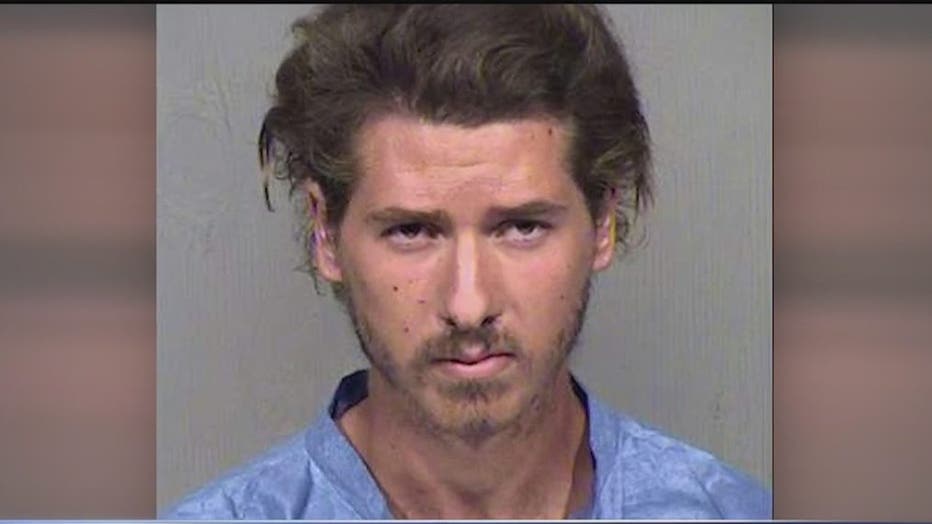 Prosecutors say the then 15-year-old Norton hid her father’s gun so she could give it to Stroh.

They say Stroh hid in the Norton home near 373rd Ave. and Buckeye Rd. as Jocelyn Norton waited outside. 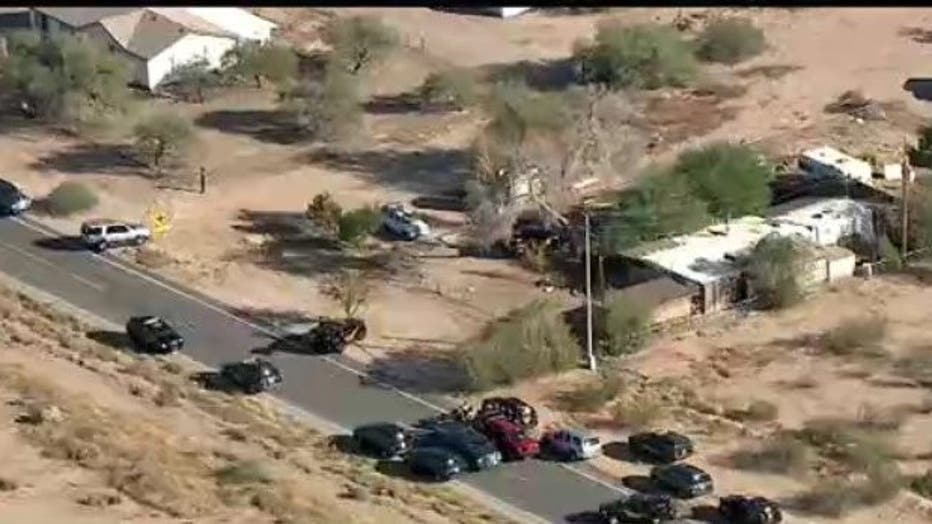 Stroh is accused of fatally shooting John Norton Sr. in the home’s kitchen in October 2017 before he and his girlfriend fled the scene.