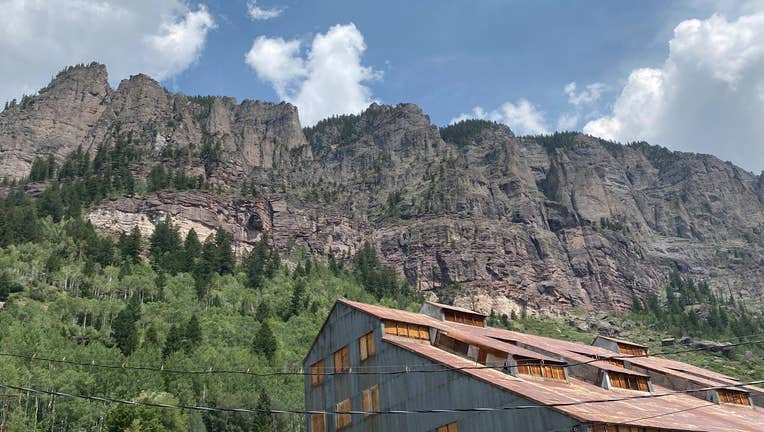 TELLURIDE, Colo. - Authorities say an Arizona woman fell about 200 feet (61 meters) to her death while climbing the via ferrata route in Telluride.

The Telluride Daily Planet reports 53-year-old Anissa Laverne Larson, of Tucson, was traversing the route with a friend the morning of Aug. 5 when she apparently slipped and fell.

The San Miguel County Sheriff’s Office says a climber behind Larson on the same ridge heard something alarming, turned and saw the woman below. He immediately called 911.

Rescuers set up a technical rope system to recover the body.

"This is a tragic accident and unimaginable loss for this woman’s family, and on behalf of the Sheriff’s Office, we offer our sincere condolences," Sheriff Bill Masters said. "The Via Ferrata is a hazardous climbing route that attracts more and more people each year. This incident is a horrible reminder of the dangers inherent to this climb."

Sheriff Masters added, "In the last two days, we've had two demanding missions, both physically and emotionally, and I am genuinely appreciative of each and every one of these men and women."

Investigators have not released any information about how Larson fell.