SAN BRUNO, Calif. (KTVU) - Most people at the mall in San Bruno ran away from the gunfire when shots rang out Tuesday afternoon, causing panic and at least four injures.

But at least two Army staff sergeants, who work at a recruiting office at the Shops of Tanforan mall, ran toward the chaos.

Army Staff Sgt. Isaiah Locklear immediately saw that two young boys had been wounded and he ran toward a 16-year-old boy who had been shot in the stomach. He used his shirt to stop the bleeding. And he tried to get the young man to laugh.

"He was laying on the floor, like, waving his arms," Locklear said. "(And saying) 'I've been shot.' He's like, 'Please, don't let me die. I don't want to die.' That really hit me. He didn't want to die. I was telling him he wasn't going to die. I said I was going to stick with him through it."

Locklyear says he didn't think twice about helping because he said: "A soldier has to do what he has to do."

Another staff sergeant ran to help a 12-year-old boy, who had been shot in the leg.

"We're not entirely sure if they were firing at each other, but we do know that there were individuals at the mall and that there was some sort of dispute that led to the gunshots being fired," he told KTVU.

As for the motive and relationship of the shooters and the victims?

"We haven't confirmed what the relationship was to the gunmen," Barberini said. "However we do believe that there was some association to the group that was involved in this dispute -- but those leads are still being followed up on to make sure we have that information is accurate."

He said detective are "combing through hours of video" and so far, "it's been fruitful."

Zuckerberg San Francisco General Hospital was treating two teen boys who were hit by gunfire, according to spokesman Brent Andrew. One of the victims is critical and the other is in serious condition, he said.

Two other people who were hurt were treated and released, but the nature of their injuries was unknown, said San Bruno Fire Chief David Cresta.

Investigators believe at least one of the shooters, and maybe both, fled on a train. The San Bruno train station, which is adjacent to the mall, was closed for several hours but reopened and train service resumed shortly after 8 p.m., authorities said.

The mall shooting frightened those who were there.

"It didn't feel real," said Barnes & Noble employee Lauren Mason. "I was right by where the little kids play. It was really scary. Everybody was screaming."

San Mateo County Supervisor David Canepa said he was in shock after hearing about the incident.

"Under no circumstance would I have thought that Tanforan would have a shooting within the mall," Canepa said, describing it as a decades-old, family-friendly mall that is relatively safe. "This is truly,
truly a tragedy."

As for police, the chief said that this tragedy was not the typical kind of active shooter situation, where a person enters a crowded place to fire at random victims to "promote some type of cause."

But Barberini did say that this brazen, daytime shooting was "remarkable" that the shooters would have "the disregard for the safety of the general public...it's a challenge for us in law enforcement as we see more and more of this." 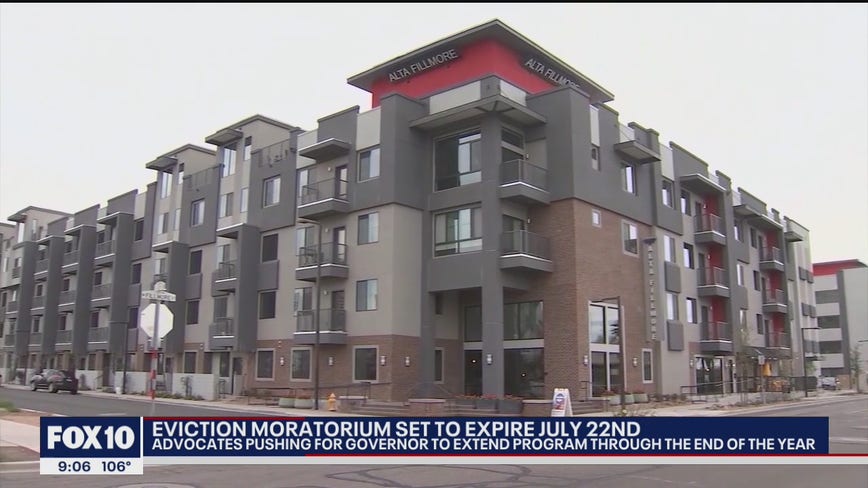