Arizona schools send COVID-19 liability waivers, here’s what a lawyer says about it

Daesha Heard, 21, bought a gun illegally for another airman that was used to kill a woman on a North Dakota Air Force Base, according to federal court documents.

An arrest was made in connection to the suspected domestic violence-related death of an airman from Arizona on June 1 on a North Dakota Air Force Base.

Initially, no suspects were sought in the death of 21-year-old Natasha Aposhian from Chandler. She and 20-year-old Julian Torres of Texas were found dead, and family suspects it was a murder-suicide.

Torres hasn't been named as the suspect, although federal court documents say he killed Aposhian after an argument while on the Grand Forks Air Force Base, then shot himself. 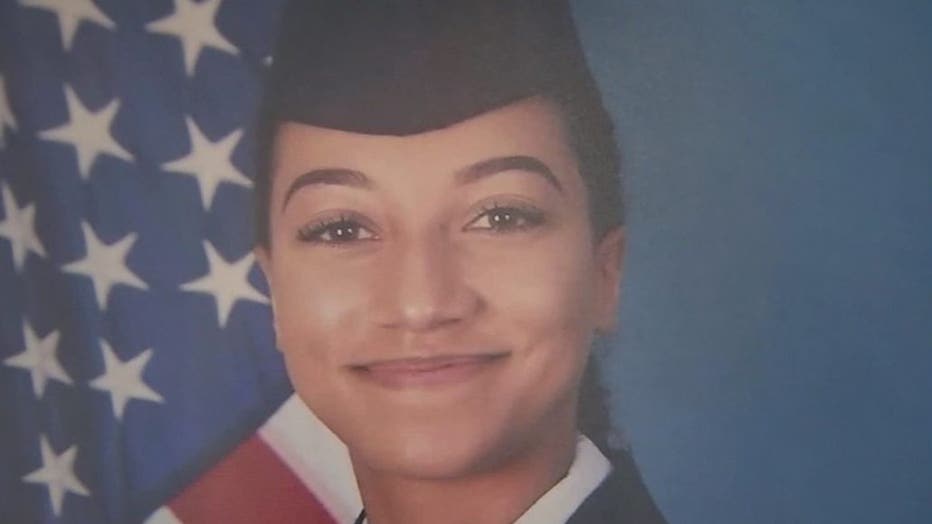 On July 28, agents with the Bureau of Alcohol, Tobacco, Firearms (ATF) say airman Daesha Heard, 21, bought a gun illegally for Torres and that very gun was used to kill Aposhian. 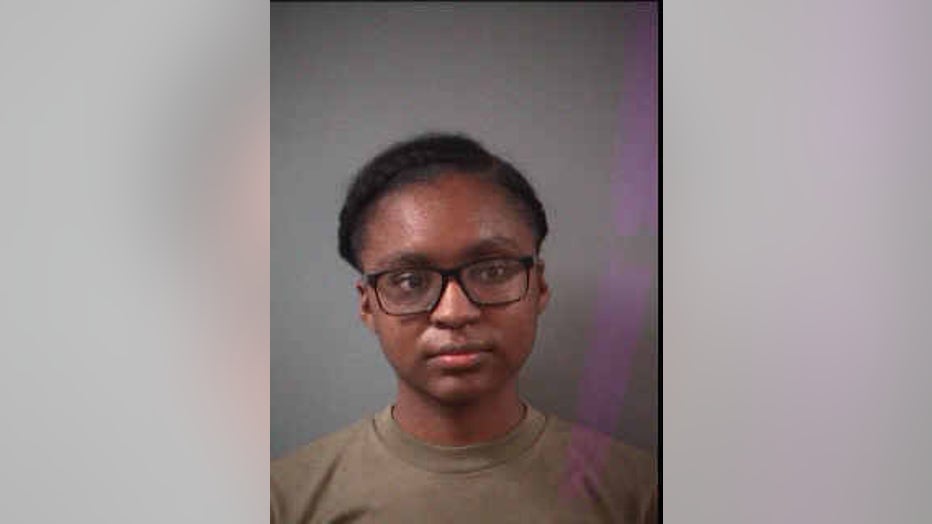 They reportedly left, then returned to the gun store with military orders. She allegedly marked "yes" to being the person who will own the gun when filling out paperwork.

She also bought 30 to 50 rounds of ammunition and an extra gun magazine, at the request of Torres, according to court documents.

Heard said she didn't believe Torres had any real "ill intentions" in regards to the gun.

She's been arrested and is accused of unlawful purchase and transfer of a firearm and false statements.

On the same day of Heard's arrest, Aposhian's father, Brian Murray, said, “I’m pleased to see that an arrest has been made. While nothing will bring Tasha back, it brings me some comfort to see justice being served. I hope as this investigation continues that anyone who played a part in allowing this crime to happen is held accountable.”

The family of Natasha Aposhian, 21, wants answers from the Air Force after she was killed in an apparent domestic violence incident while on base in North Dakota.