In a statement released Thursday morning, police would only identify the suspects as two 14-year-old males. Their names and photos will not be released because of their age.

The teens allegedly stabbed 31-year-old Ryan Munsie Graham on Saturday in an attempt to rob her.

She was delivering food at an apartment complex on Northern Cross Boulevard at the time but never completed the delivery. 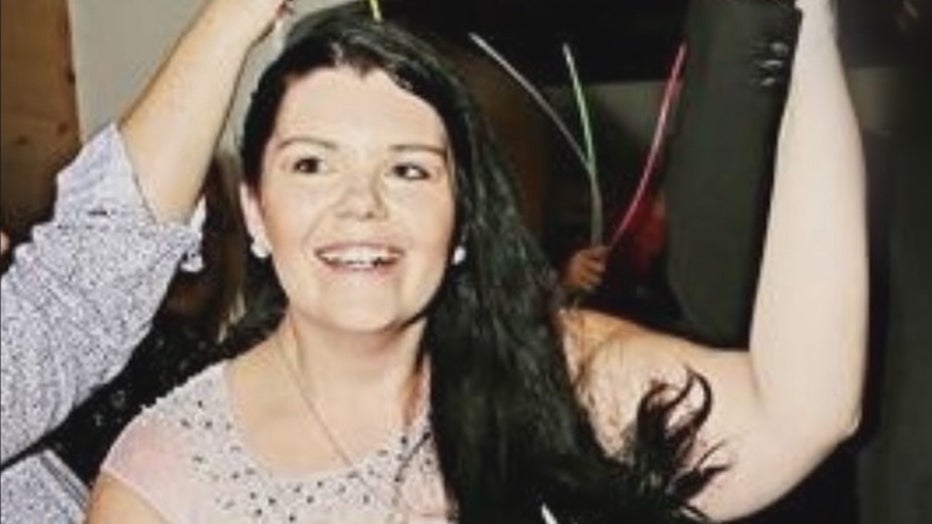 It was not far from the apartments where Graham’s body was found that the two 14-year-olds were arrested and charged with capital murder.

They were taken into custody at another apartment complex, Mercantile Square Apartments in Fort Worth.

"With the help of the SWAT team, they took them into custody. They were standing outside of their apartment complex just over into Fort Worth, just out of our city, which is really close to where this offense took place," Haltom City PD Sgt. Eric Peters said.

Police said early on in the investigation, detectives tracked Graham’s stolen cell phone and found it in a dumpster at the Mercantile Square complex.

Peters said that a combination of evidence, including surveillance video and going door-to-door talking to residents, led them to the two juveniles.  He said the motive was robbery.

"The only money she may have had on her would’ve been tips, but that’s even a rarity now because like I said the contactless delivery nowadays that everybody does, everybody does tips through the app, they don’t do tips with their money," Peters said.

She was a wife and mother of three, who was delivering food to help make ends meet for her family.

[REPORTER: "Just give me the level of shock and frustration you are receiving from people surrounding this investigation."]

"You wouldn’t think that people out there just trying to do their jobs would have to fear for their lives," Peters responded. "It is an unfortunate incident that happened. Hopefully, with the arrest of these two individuals, we can heal the community and also give some closure to the family."