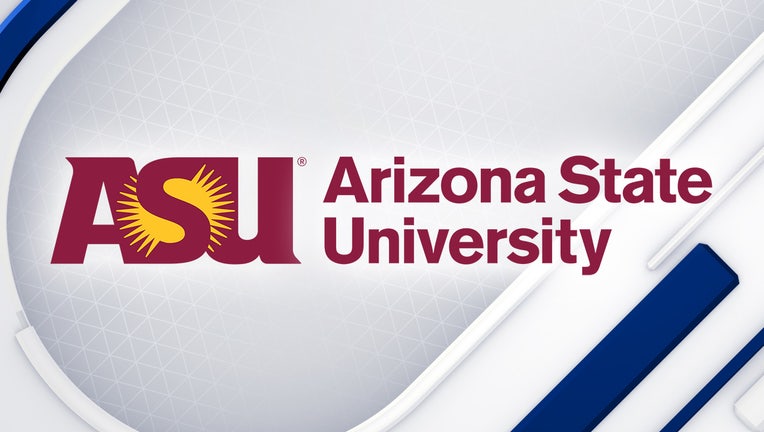 PHOENIX - Arizona State University rescinded a job offer to the newly hired dean of its prestigious journalism school following allegations of racism and mistreatment of students.

The State Press reports that Sonya Duhé will not be the new dean of ASU's Cronkite School after she faced accusations from nearly two dozen former students at Loyola University in New Orleans, where she was the director of the School of Communication and Design.

The students told the State Press, Arizona State's student newspaper, that she engaged in behavior they found racist and discriminatory toward students of color and LGBTQ students.

More than two dozen of the college’s most prominent faculty signed a letter to university President Michael Crow over the weekend saying Duhé becoming dean would harm the school’s reputation and finances and affect students’ ability to succeed.

Duhé was scheduled to take over July 1 as the school’s dean and CEO of Arizona PBS. She has not responded to requests for comment during the past week.

Committee members had “high confidence” they selected the right person for the job when a search committee chose Duhé, Searle said.

“I now find that the future of the Walter Cronkite School of Journalism and Mass Communication and our public television station will be better served by not advancing with Dr. Duhé as their leader,” University Provost Mark Searle wrote in the email to the Cronkite community.

Searle said he will announce an interim dean this week.

The Cronkite school’s previous longtime dean, Christopher Callahan, accepted a position as president of the University of the Pacific in California.