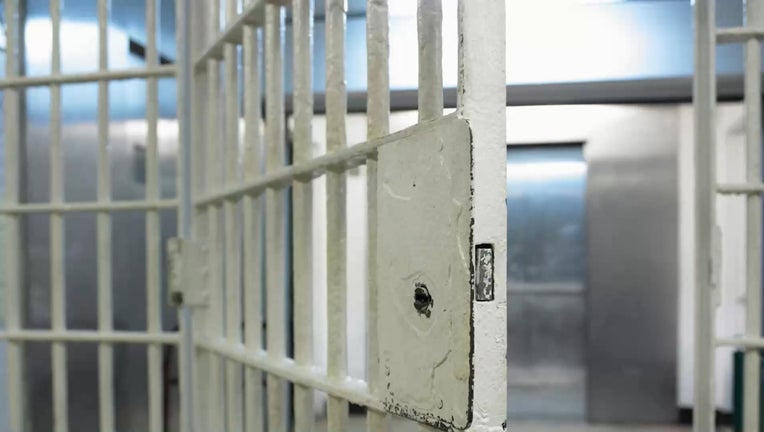 They said detention officers found an inmate hanging in his cell at around 11 p.m. on Nov. 1.

The inmate — identified as 66-year-old Mark Alan Sweat of St. George, Utah — was transported to a Kingman hospital where he was pronounced dead.

Sheriff’s officials said Sweat had been booked into the jail in September on two counts of felony sexual assault.

They said Sweat was alone in his cell and there were no suspicious circumstances surrounding the death.