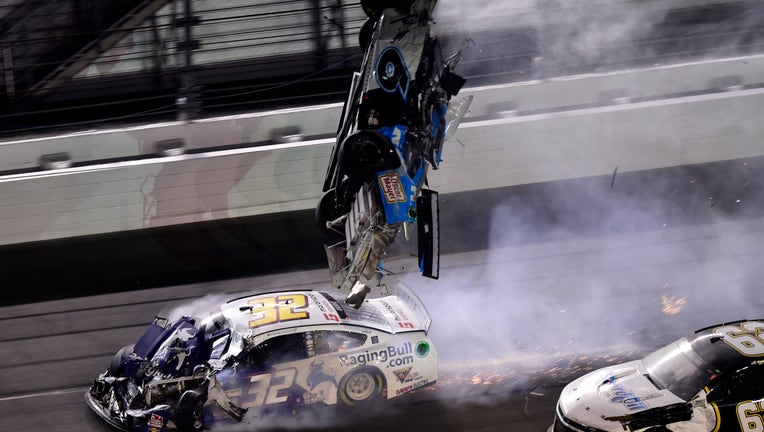 AVONDALE, Ariz. - Crashes are common in NASCAR, but crashes like the one Monday night involving Ryan Newman are a reminder of how dangerous the sport can be.

Newman was involved in a ghastly crash on the final lap of the Daytona 500 Monday night, and everyone feared the worst. NASCAR has not had a fatality in its elite Cup Series since 2001, but this wreck just looked different.

The 42-year-old racer was leading in the final lap when he was caught in the back by another racer's bumper, sending him right into a wall. His car flipped, rolled, and was hit on the driver's side by another car before finally skidding across the finish line with his roof engulfed in flames.

Newman slid across the finish line in a crumpled heap of metal, sparks flying as his car skidded to a halt with fuel pouring onto the track frighteningly close to open flames.

Everyone gasped as track workers placed large black screens around his car and worked to get him out. They had to wait two excruciating hours to finally exhale. 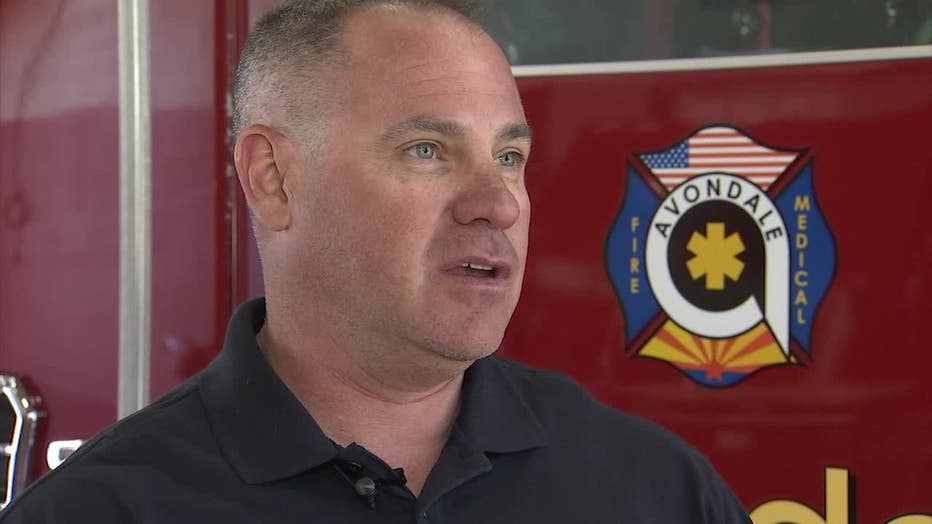 "How he was struck is kind of the worst case," said Cpt. Sease. "Being airborne, being hit by a car at that speed, there's nowhere to go, no way to dissipate the energy other than being struck by it."

Cpt. Sease knows what the first responders went through. He was one of those fire and safety team members at NASCAR races for 17 years.

"You're so fast to the incident. Within seconds, you're on top of that incident," said Cpt. Sease.

Cpt. Sease says teams train multiple times a year on how to get a driver out of a damaged car.

"Older cars that have been damaged in incidents, they'll actually use those and cut those apart," said Cpt. Sease. "They do a lot of training and simulations."

In his current role with the Avondale Fire Department, Cpt. Sease says he and his team will keep the area around the track safe at the Phoenix Raceway in March.