A man was shot and killed in Avondale near Dysart Road and Cold Water Plaza North on Sunday, Feb. 7 and police are searching for a suspect in a grey or silver BMW sedan.

It happened near Dysart Road and Cold Water Plaza North around 10:30 a.m on Feb. 7. Police found a man who was shot and he was taken to the hospital.

Soon after being transported to the hospital, he died. He's identified as James Archuleta.

Police say the suspect fled the scene before they got there and hasn't been found. The suspect vehicle is described as a silver or grey newer model BMW sedan. 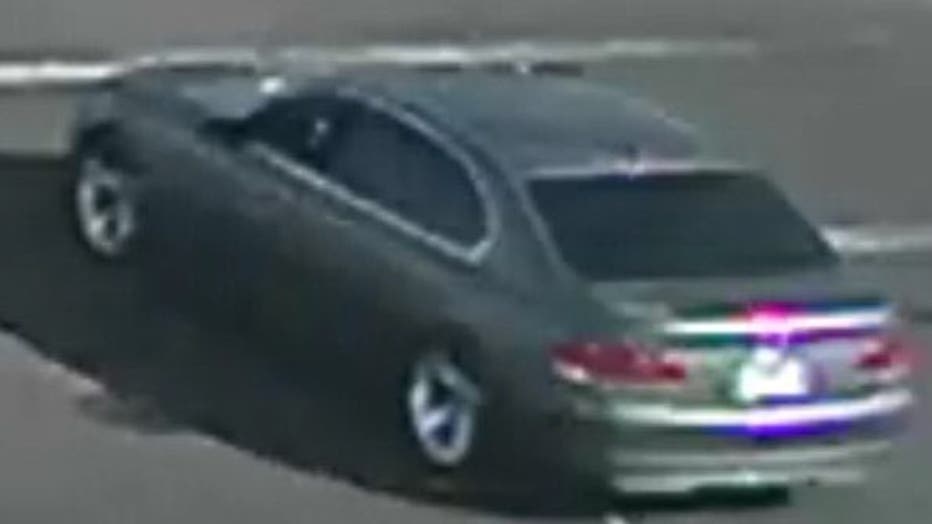 The shooting happened about an hour into Jonathon Price's shift at a nearby store. "We heard a pop, pop, pop and we thought it was a backfire from a car and we looked over at IHOP and I heard eight more shots," he said.

He then said he heard cars screeching and people screaming.

"I heard pop, pop, pop and then thought it was fireworks, looked around and couldn’t see anything and then the next thing you know you hear a pop bang, bang, bang and it was closer. Just happened to be right through the drive-thru you can see a man standing in a car going northbound on Dysart standing through the sunroof shooting this way," she recalled.

Adding, "I just thank God that I wasn’t here 10 to 15 minutes earlier or else I could’ve been in the line of fire."

Anyone with information about this case is asked to call the Avondale Police Department at 623-333-7001 or Silent Witness at 480-WITNESS.