A 7-year-old Azle boy returned to school this week after being mauled by a neighbor's dog.

AZLE, Texas - A 7-year-old Azle boy returned to school this week after being mauled by a neighbor's dog.

The owner of the dog is now in jail charged with a third-degree felony for not having her dog properly secured. The dog, now euthanized, was described by authorities as a brown and black brindle boxer/bull mastiff mixed-breed.

"He was dragging him, shaking him," said neighbor Lorena Parker.

Parker was in her home when she heard her small dogs making a commotion. When she looked outside, that is when she saw Conner being attacked.

"As I rounded my house could see a child on the ground, the dog was shaking him like a chew toy. That when I called 911," she said. "He had Connor, was taking him through the ditch to his yard." 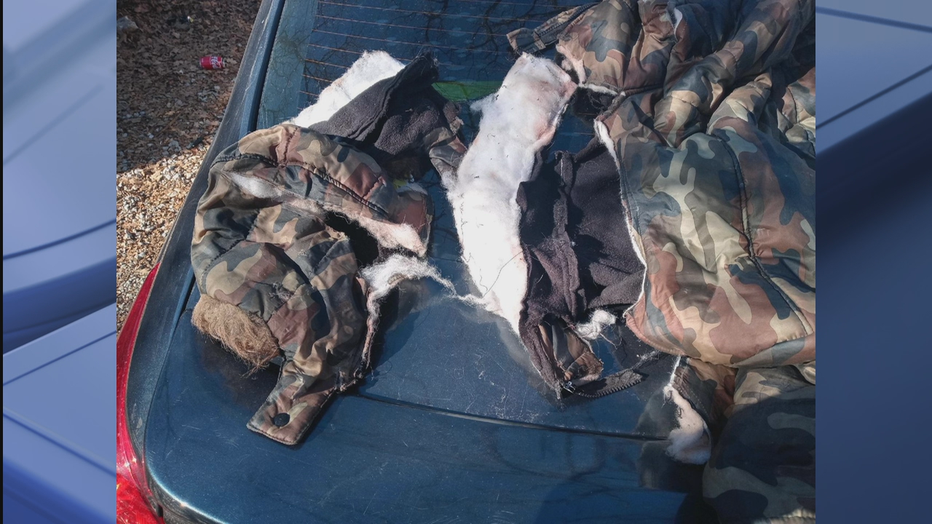 She hung up with 911 so she could get the dogs off Conner.

"The dog let go of Connor and came at me. That is when I realized I did not have a stick," Parker said.

Parker came back with a stick.

"Every time I got the dog off, he would turn and go right back to Connor because he was crying. It was horrible," Parker said. 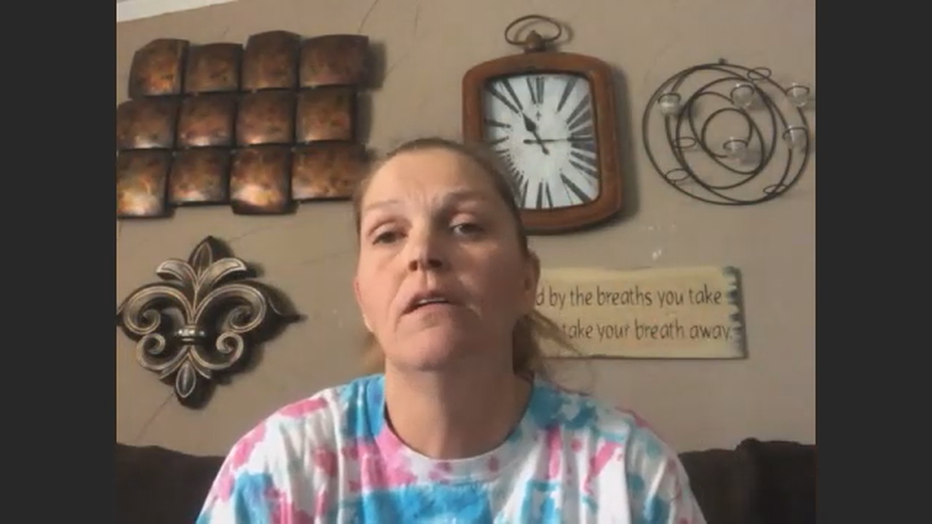 Eventually, the dog finally retreated to his yard.

"There was no thought, just to do, get the dog off of him," Parker said.

When Conner's mom, Cassandra Ware, heard the screams she came out to find her son safe with Parker.

"Kept telling him to stay still, he was wearing a white t-shirt and it was drenched in blood," Ware said. "He kept asking if I was there. He said, ‘Mom, the dog used me as a chew toy, it hurts, it hurts.’"

Later in the ambulance, she saw just how bad his injuries were.

"When they got him in the ambulance, I saw the rest of his face. When I leaned over to tell him he would be okay, I saw his arms," Ware said.

It took plastic surgeons at Cook Children's Medical Center more than three hours to perform reconstructive surgery. The dog had ripped open Connor’s mouth and he had to have stitches inside and out. 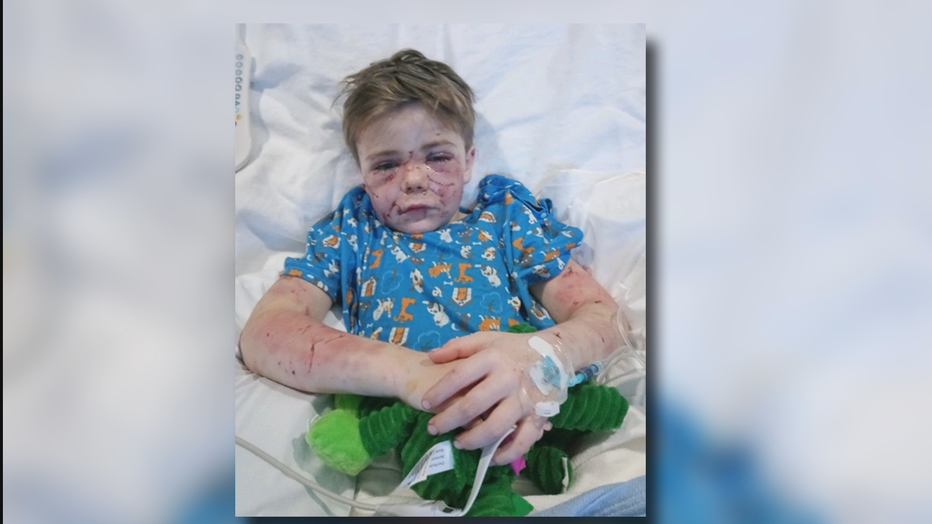 Ware believes parker is the reason her son is alive.

"I believe I owe her my life. She saved my son. The surgeon said if she was one minute late my son would have died," Ware said.

Now, he’s back to being a typical 7-year-old boy.

"Play with Legos and watch on my mom's phone," he said.

The dog's owner Patti Jean Bell-Neveling, 49, has been charged with a third-degree felony, attack by dog resulting in serious bodily injury. Neighbors are hoping Neveling will be barred from owning dogs in the future. 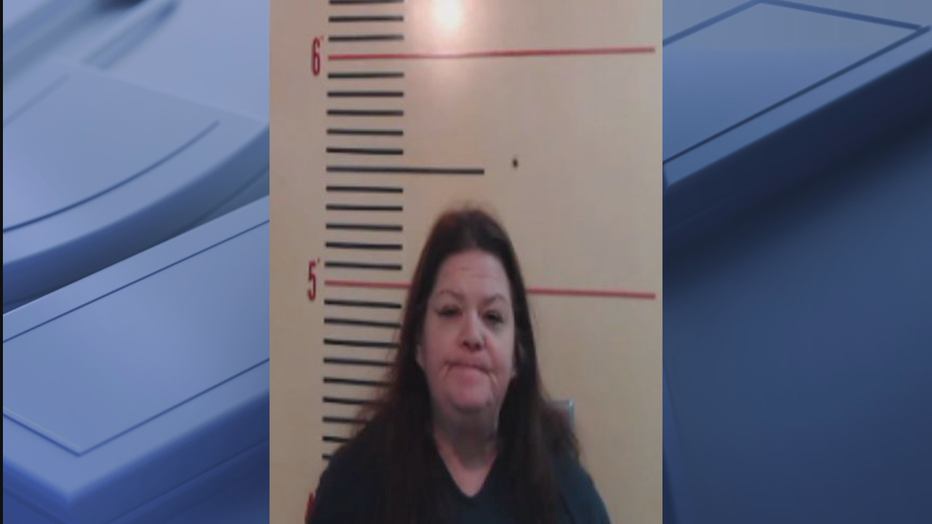 "Proud of the scars I have, I hope I am teaching him to be proud of his scars, too, so he knows he is a survivor and survived the worst day of his life and that better be the worst day. He better not have any days worse than that," Ware said.