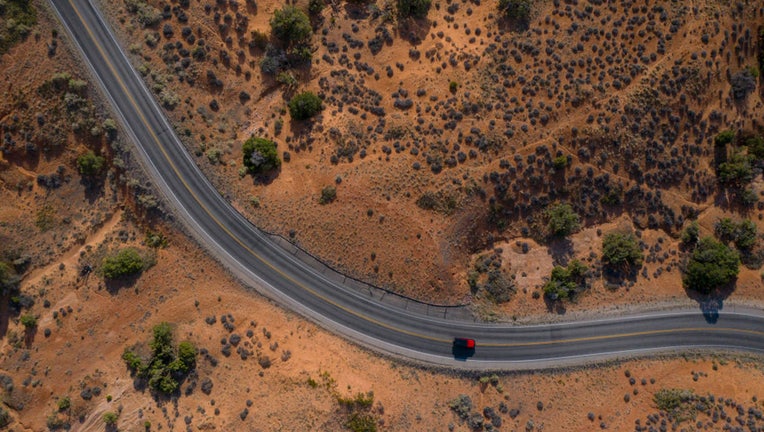 If you are planning to hit the road this summer but are not sure where to go, you might want to consider New York state.

That is according to a report from WalletHub, which found the best and worst states for summer road trips in 2022. The Empire State was at the top of its list.

For its report, WalletHub compared all 50 U.S. states based on 32 metrics in three categories: costs, safety and activities.

Aside from its overall ranking, WalletHub also found how states ranked based on specific metrics.

TIPS FOR ROAD TRIPPING WITH DOGS, FROM PEOPLE WHO LIVE IN A VAN YEAR-ROUND

HOW TO ROAD TRIP WITH KIDS, FROM PARENTS WHO LIVE IN A BUS YEAR-ROUND

WalletHub found that five states – Alaska, Hawaii, California, Florida and Washington – tied for the state with the highest percentage of total area designated as national parkland, while Illinois had the lowest percentage.

To see the overall results, here are the best and worst states for summer road trips this year, according to WalletHub. 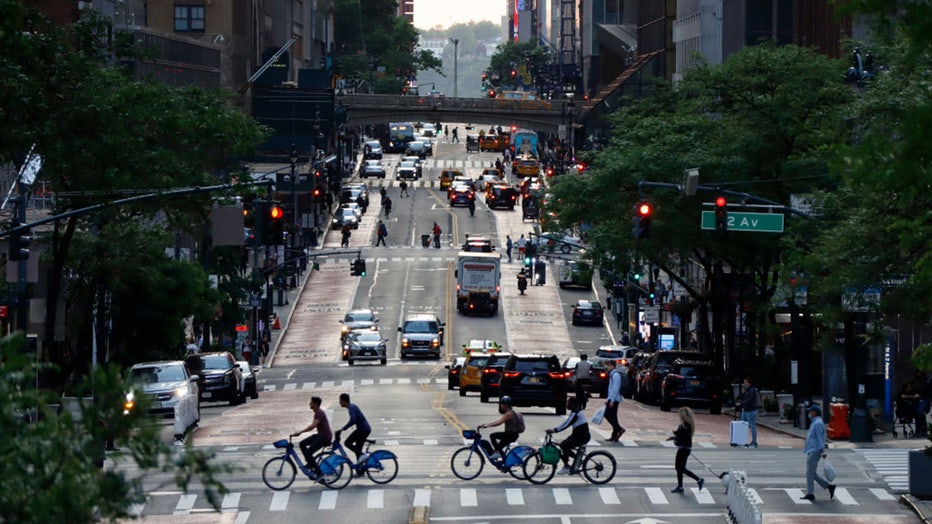 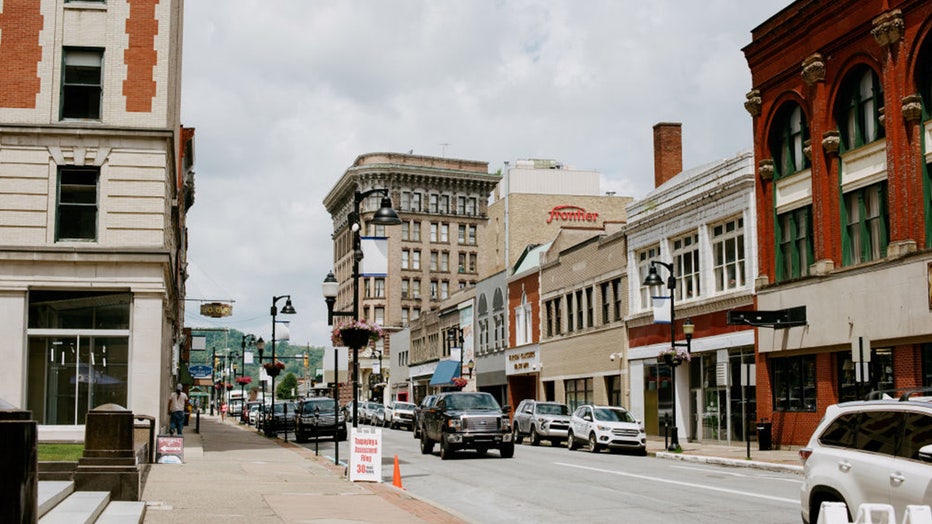 FILE - Downtown Clarksburg, West Virginia, a city in the north central region of the state where U.S. Route 50 and Interstate I79 intersect. (Kristian Thacker/For the Washington Post)