BEVERLY HILLS, Calif. - A Beverly Hills man was arrested on a murder-for-hire charge, alleging he tried to hire a hitman to kill a woman he briefly dated.

24-year-old Scott Quinn Berkett was arrested Friday after being charged in a federal criminal complaint that alleges he sent thousands of dollars in Bitcoin to arrange the murder. He then wired another $1,000 to the "hitman," who was actually an undercover FBI agent, according to the United States Attorney’s Office.

According to the affidavit, Berkett met "victim 1" online last year and the woman flew to Los Angeles to meet him in October. 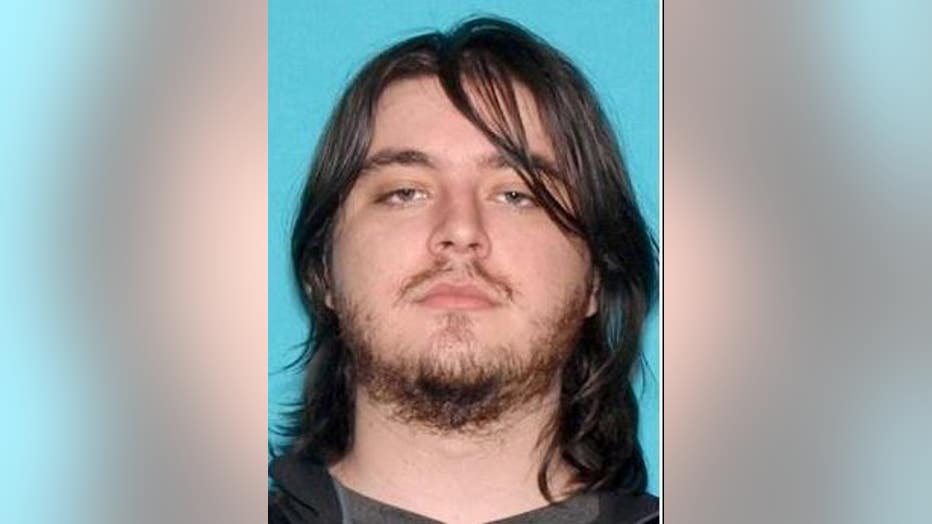 According to the Department of Justice, "victim 1" described Berkett’s behavior as "sexually aggressive" and tried multiple times to break off the relationship.

The affidavit states that in April, a family member who had learned that Berkett continued to contact "victim 1", called and sent text messages to Berkett’s father’s phone and on April 20, Berkett appears to have responded saying "consider this matter closed."

However, officials say Berkett allegedly contacted a group on the dark web that advertised murder-for-hire services.

While law enforcement believes this dark web group was a scam, the group contacted a media outlet, which provided information to the FBI, including messages from Berkett, who was using a screenname of "Ula77," and documentation of payments by him, according to the affidavit.

"The media outlet provided "transaction information from an unnamed source on the Dark Web that showed that Bitcoin payments were made with an understanding that an unknown individual would murder "victim 1," the affidavit states.

"The information provided was specific about the identity and location of "victim 1", as well as social media accounts, nicknames, email, and a distinctive tattoo of "victim 1", the statement read.

Law enforcement officials say Berkett allegedly submitted his order for the hit on April 28, writing to the dark web group: "I’d like it to look like an accident, but robbery gone wrong may work better. So long as she is dead. I’d also like for her phone to be retrieved and destroyed irreparably in the process."

Information provided to the FBI indicated that Berkett made Bitcoin payments of $13,000 between April 5 and May 5.

An undercover FBI agent, posing as a hitman, made contact with Berkett on Wednesday and eventually sent a photo of "victim 1", which Berkett confirmed was the victim, according to the affidavit.

Officials say at that time Berkett demanded a proof-of-death photo that would show the corpse and "victim 1’s" distinctive tattoo.

The affidavit states Berkett made his final $1,000 payment late Thursday afternoon. He was arrested the following day.

He is expected to make his first appearance in court on May 25.

If convicted he would face a statutory maximum sentence of 10 years in federal prison.