PHOENIX - A bill that would double Arizona's gas tax over the next three years is making its way through the State Legislature.

Currently, drivers in Arizona pay a state tax of 18 cents per gallon for gas, and they been paying the same amount for nearly 30 years. HB 2899 will increase the gas tax, gradually, to 36 cents per gallon. Money generated by the tax would be used to fix and build roads across the state.

The bill will also establish a flat rate tax for electric and hybrid cars.

"In Arizona in 2016, it's estimated the truck driving industry lost $716 million with drivers sitting in traffic," said Tony Bradley, President of the Arizona Trucking Association. "We look at the increase as a way to remove congestions and decrease our maintenance costs."

While road construction in the Phoenix metropolitan area is common, roads outside of Maricopa County are falling apart. Truck drivers say a section of I-40 west of Flagstaff is considered the worst stretch on the entire interstate.

"Our trucks travel the roads on I-40, it's so bad it hits a pothole and a message is sent back to the home office because it thinks the truck has been in an accident," said Bradley.

Opponents, however, say the state is already seeing a boost in revenues, especially with the new online sales tax.

"I personally would rather see the money come from the General Fund, in my opinion. I think we have the money," said State Rep. Leo Biasiucci. "I'm hoping that we, as a legislature, start to say we need to make our roads a priority, and we do that in the budget and make it happen. It's up to us to make it happen and not add new taxes for the people."

HB 2899 will now go to the State House floor for a vote, which will likely happen in the coming weeks. Gov. Doug Ducey, however, has said he will not support any new taxes this fiscal year. 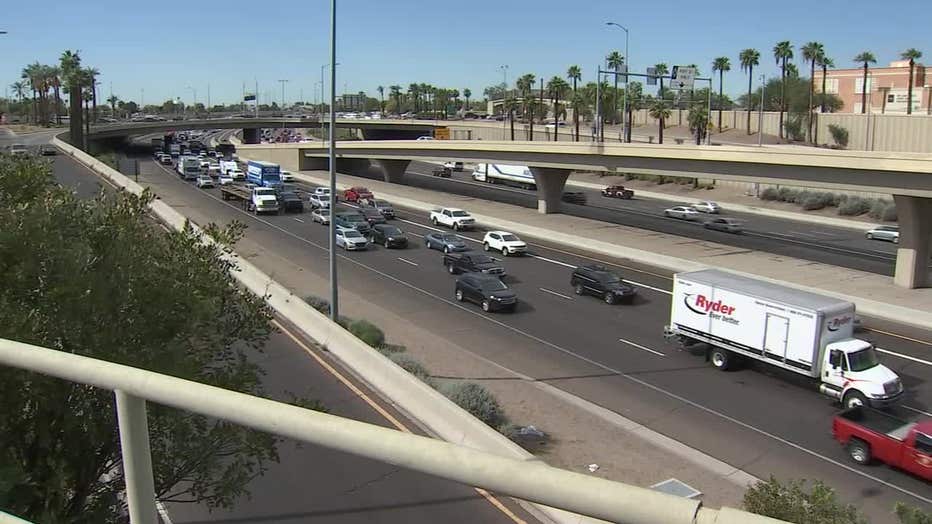