BLACK CANYON CITY, Ariz. - An Black Canyon City driver suspected of driving under the influence is accused of badly injuring a 16-year-old boy who rode on the hood of his car on Feb 1.

Yavapai County deputies say 21-year-old Miguel Orozco drove up and down Squaw Valley Road with the teen on top of his car on Monday.

Officials say the teen slid off the hood and was hit by the car. Orozco told police he was driving 25 to 30 miles per hour at the time.

Orozco reportedly got out of the car to check on the teen and make sure he was still breathing and then fled the scene.

A helicopter flew the victim to Phoenix Children's Hospital with major head injuries.

Investigators say Orozco was under the influence of marijuana. He faces charges including child abuse, aggravated assault and DUI. 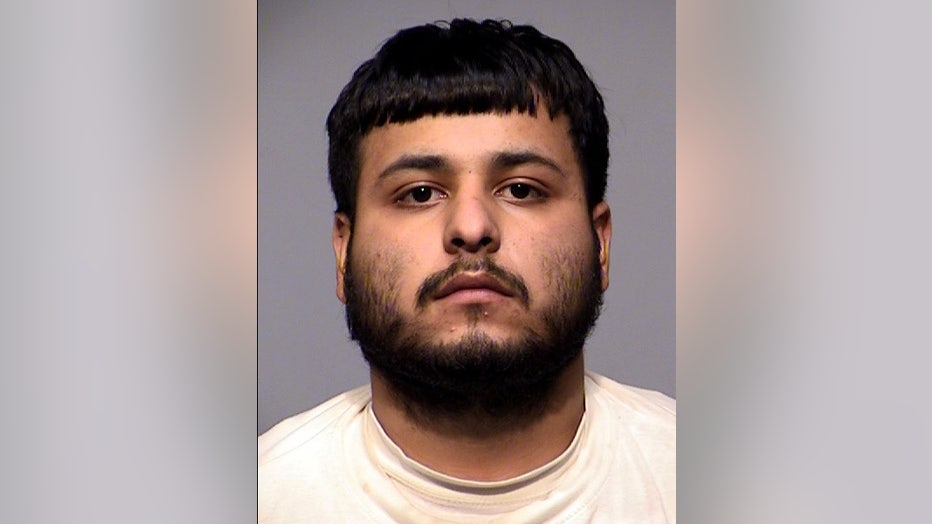