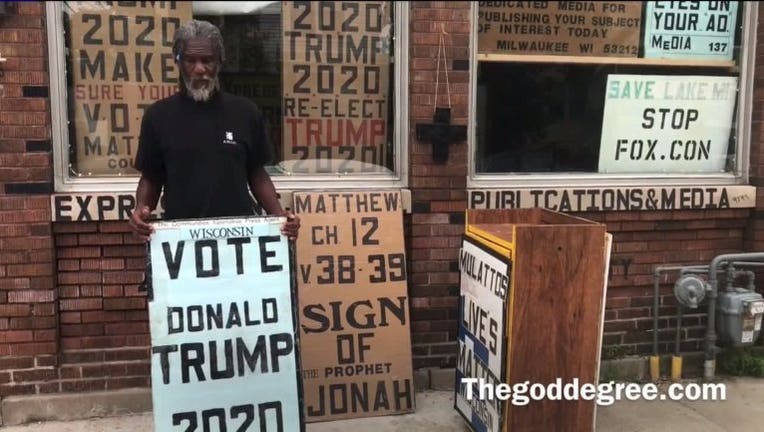 MILWAUKEE - A Black Trump supporter who was well known for standing on street corners with "Vote Trump" signs and others with Bible verses was killed on Thursday.

Friends identified the victim as 60-year-old Bernell Tremmell. He was killed in a daylight shooting near Bremen Street and Wright Street in Milwaukee.

A memorial is growing for the man who friends say was kind, loving, and not afraid to speak his mind.

“The guy was just full of love,” Dick Nelson said.

Agoro said he stopped by Tremmell’s place around 10:30 a.m. on Thursday to talk politics and beliefs, even videotaping part of their conversation. Then, Agoro said, he left. 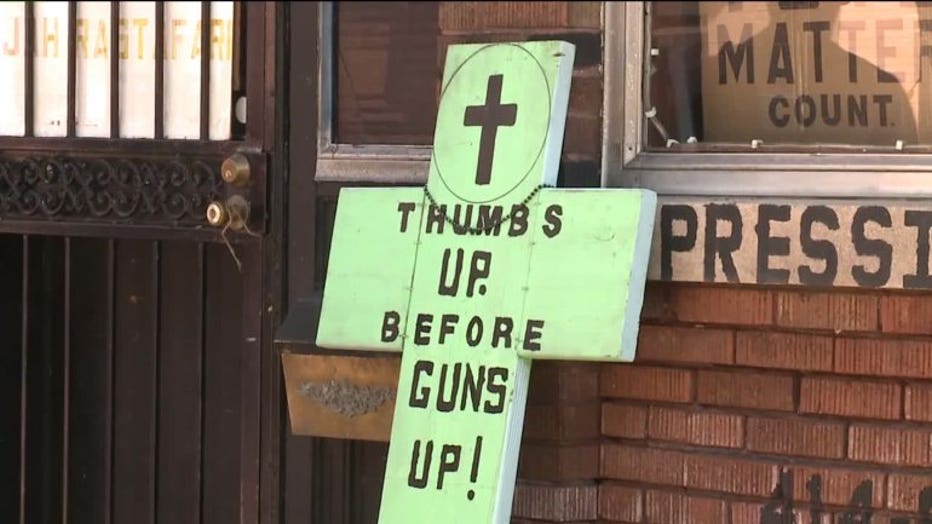 “He’s just a community figure,” Adebisi Agoro said. “I respected him just because he had a position… He’s got his opinion on why he feels that way; and I’m not going to knock him.”

Tremmell’s signs varied from the political to social justice to religion. 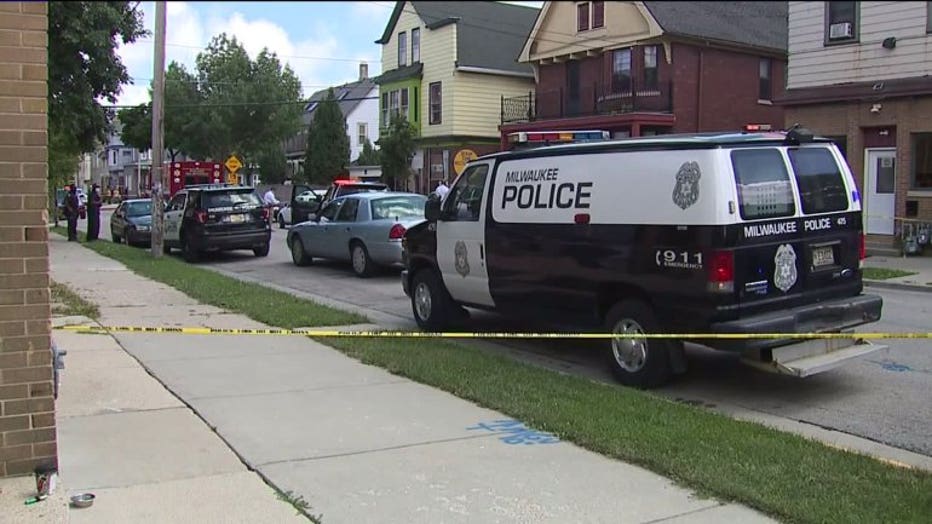 It was around 12:30 p.m. when police said they got a call for a shooting. Roommates Andrew Olmstead and Taylen Pulley were heading out to shoot some hoops at the time.

“We walked outside on the porch and we see all these cars, so we’re like, ‘let’s go over and see what’s going on,'” Andrew Olmstead said.

“We saw the cops pull up: the vans, ambulance, firefighters, and we sat and watched. They gave CPR for about 15-20 minutes,” Pulley said.

Police have not identified the man, but those who live in the neighborhood, and know him well, say it was Tremmell who was shot and killed. Friends and acquaintances were at a loss for who would shoot their friend, worrying it might have to do with his various stances. 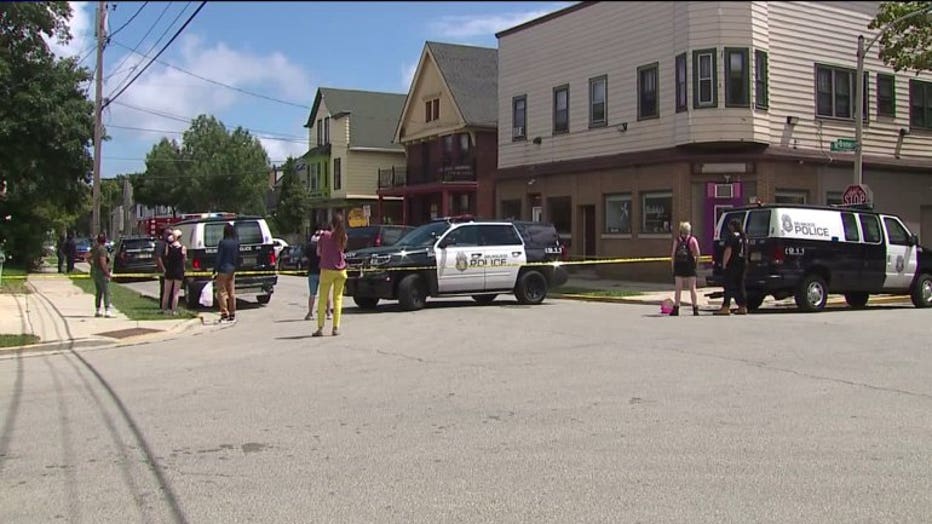 Janette Island said she would pop in the storefront of his three-story building where he had a publishing company, talking religion from Christianity to Rastafari.

“It was very deep conversations, very philosophical,” Island said. “He was a really great guy. He meant no harm.”

Milwaukee Police say there’s not a lot of information about what led up to the shooting and who pulled the trigger.