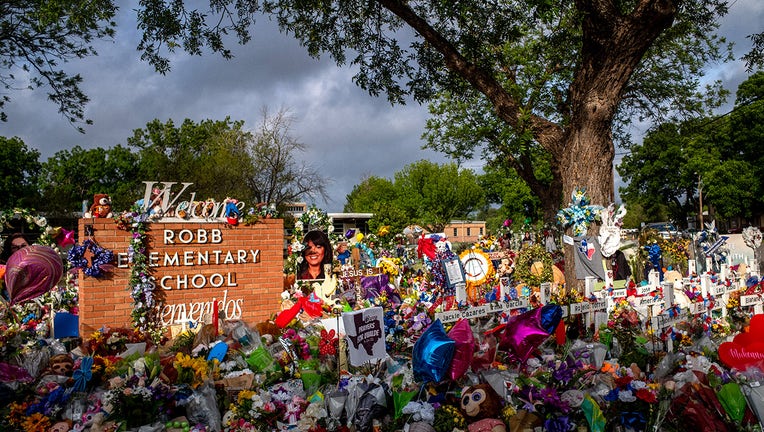 A memorial dedicated to the 19 children and two adults killed on May 24th during the mass shooting at Robb Elementary School is seen on June 01, 2022 in Uvalde, Texas. (Photo by Brandon Bell/Getty Images)

AUSTIN, Texas - Former sports superstar Bo Jackson helped pay for the funerals of the 19 children and two teachers killed in the Uvalde school massacre in May, revealing himself as one of the previously anonymous donors who covered costs for families after one of the deadliest classroom shootings in U.S. history.

Jackson, whose rare success in both the NFL and Major League Baseball made him one of the greatest and most marketable athletes of the 1980s and 1990s, told The Associated Press on Wednesday that he felt compelled to support the victims' families after the loss of so many children.

"I know every family there probably works their butts off just to do what they do. ... The last thing they needed was to shell out thousands of dollars for something that never should have happened."

Jackson said he felt a personal connection to the city he's driven through many times. Uvalde has been a regular stop for a bite to eat or groceries before a long drive farther west to visit a friend's ranch on hunting trips.

It was his familiarity with the feel of Uvalde's Main Street, leafy town square and the people he'd met on those stops that touched his heart when the news broke May 24th of the shooting at Robb Elementary. Law enforcement has been heavily criticized for taking more than an hour to enter the classroom where the 18-year-old gunman carried out the attack, and a Texas House investigative report laid blame on the school district, saying a lax safety culture, spotty alert system and unlocked doors also contributed. 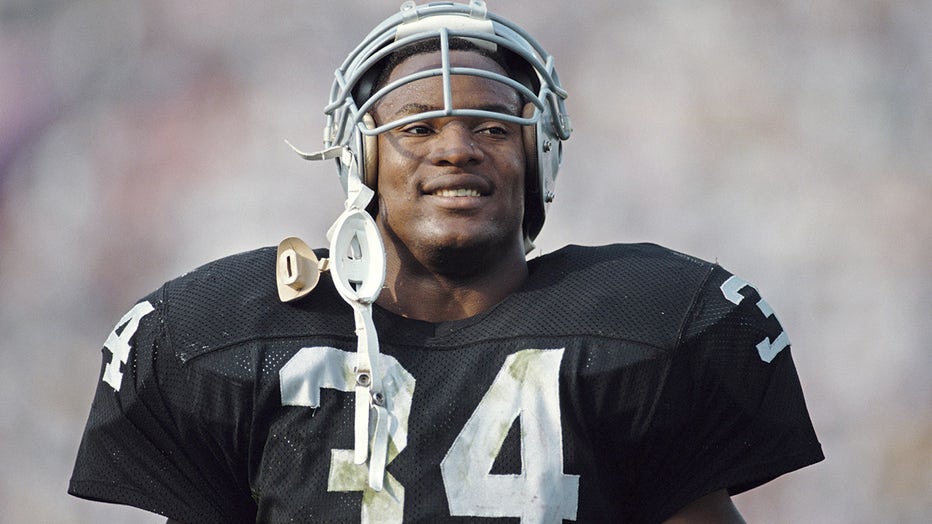 Three days later, Jackson and a close friend flew to Uvalde, briefly met with Gov. Greg Abbott and presented a check for $170,000 with an offer to pay for all funeral expenses.

Abbott announced it as an anonymous donation during a May 27 news conference about aid the state was giving to victims.

And though Jackson suggested he hasn't kept it a secret, he hadn't spoken publicly about what moved him to make the trip to Uvalde and the donation until this week.

"Uvalde is a town that sticks in your mind. Just the name," Jackson said. "I don’t know a soul there. It just touched me."

Jackson declined to name the friend who went with him and also contributed to the donation.

Other fundraising efforts have since raised millions to assists families, and local funeral homes said they wouldn't charge families for services. But Jackson's donation was an early point of light for the grieving families. 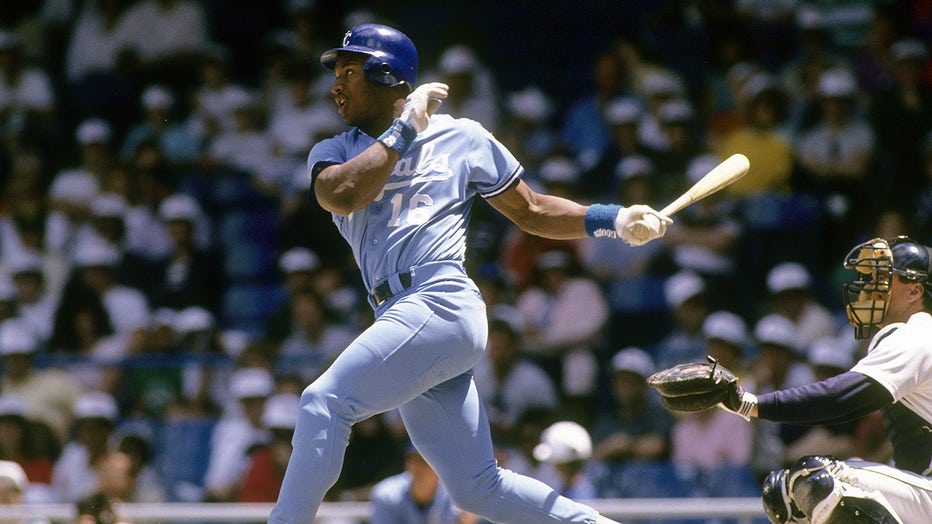 File: Outfielder Bo Jackson of the Kansas City Royals swings and watches the flight of his ball during a Major League baseball game circa late 1980's. Jackson played for the Royals from 1986-1990. (Photo by Focus on Sport/Getty Images)

"The true spirit of our nation is Americans lifting up one another in times of need and hardship," Abbott said. "In a truly selfless act, Bo covered all funeral expenses for the victims' families so they would have one less thing to worry about as they grieved."

Jackson said he followed news coverage of the funerals, but he declined to say if he has been in direct contact with any of the families.

The day of the shooting, Jackson tweeted, "America ... let’s please stop all the nonsense. Please pray for all victims. If you hear something, say something. We aren’t supposed to bury our children. I’m praying for all of the families around the country who have lost loved ones to senseless shootings. This cannot continue." 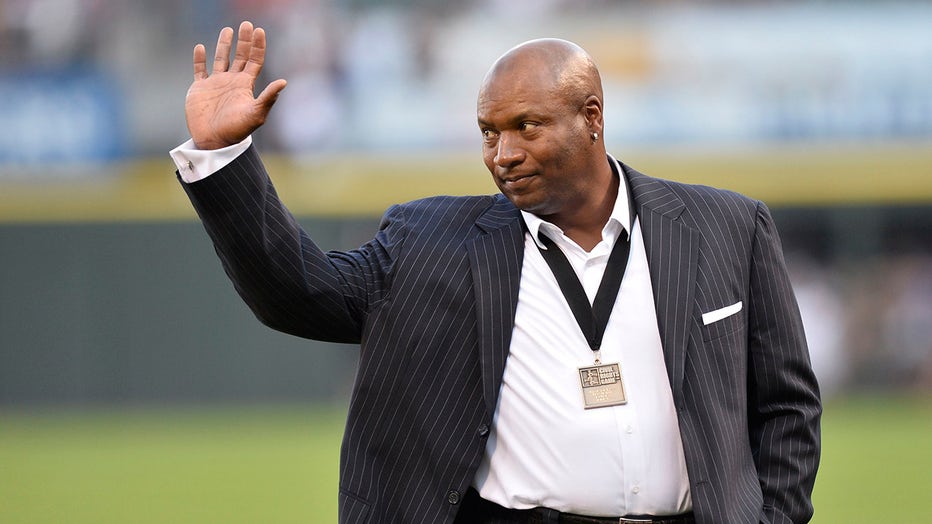 When asked to elaborate on the "This cannot continue," though, Jackson declined, saying only that he wrote what he meant.

"I don’t want to turn this into anything (but) what it is. I was just trying (with the donation) to put a little sunshine in someone’s cloud, a very dark cloud," Jackson said.

But he also noted the regularity of mass shootings in the country.

"The last thing you want to hear is there’s an active shooter in your child’s school," he said. "It’s happening everywhere now."

Uvalde wasn't Jackson's first large-scale act of philanthropy. He hosts an annual bike ride in his home state of Alabama to raise money for disaster relief funds, an effort started after tornadoes killed nearly 250 people. The Uvalde donation was his first in response to a mass shooting.