SCOTTSDALE, Ariz. - A boy was seriously injured in a shooting on July 20 in Scottsdale, the police department said, and it was reportedly by his mother's ex-husband.

It happened Monday around 5:30 p.m. near Granite Reef and Chaparral Roads.

Police say they received a 911 call from a woman saying her ex-husband was following her by car and that he fired several rounds into her car. Her son was struck and he was rushed to the hospital with serious injuries.

Her daughter was also in the car but was not injured.

The suspect, identified as 42-year-old Jason Robert Moore, was taken into custody by SWAT team members during a traffic stop near Granite Reef and Indian School Roads.

Moore was booked into jail and is accused of several charges, including attempted murder, aggravated assault, and endangerment. 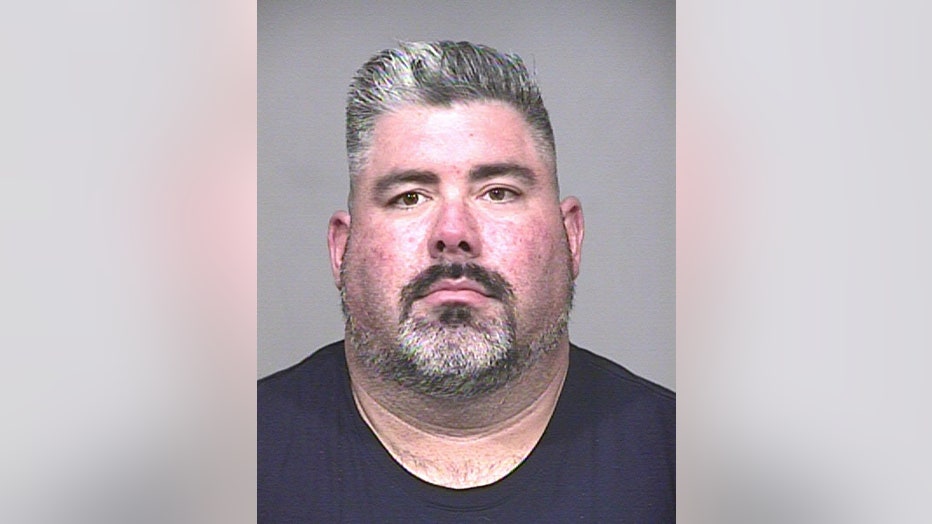 A woman says her ex-husband was chasing her by car and he shot into her car. Her son was struck and seriously injured.