SAN FRANCISCO - The hashtag #BoycottSanFrancisco was trending on Twitter on Friday, a day after the man accused of killing Kate Steinle on Pier 14 in San Francisco was acquitted of murder charges.

Democrat Rep. Eric Swalwell tweeted that he "greatly" respects" our jury system but "I could not disagree more with this verdict. I pray for Kate's family."

Republican President Donald Trump renewed his call to build a border wall. The defendant, Jose Ines Garcia Zarate, was a felon and an undocumented immigrant, and the one who fired a shot from a stolen gun on the pier and killed Steinle in 2015. The bullet from the gun ricocheted off the ground and struck her as she was having dinner with her father along the pier. The defense had always argued that the death was accidental.

Many tweets were against the progressive attitude of San Francisco, where the jury was not convinced that Garcia Zarate intentionally killed her.

And many tweets about the boycott were tongue in cheek. 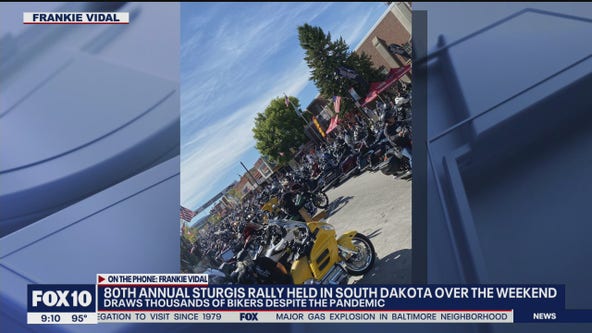 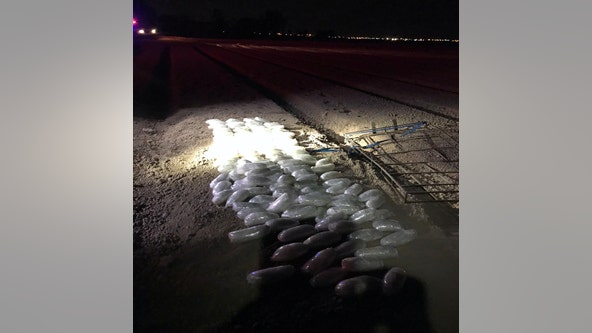 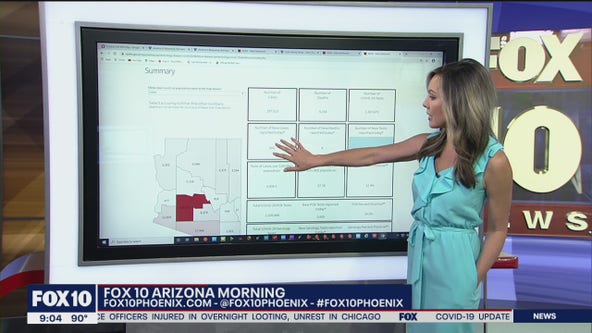