On May 5, Buckeye Police officials released new evidence as they continue to search for the driver accused of hitting a 16-year-old girl who was found dead on the median of Interstate 10 in 2020.

BUCKEYE, Ariz. - The Buckeye Police Department has released new evidence as they continue to search for the driver accused of hitting a 16-year-old girl who was found dead on the median of Interstate 10 last year.

According to police, the incident happened on the afternoon of May 22, 2020, near the area of I-10 and Watson Road. At the time, police officials say the body went through various stages of decomposition. 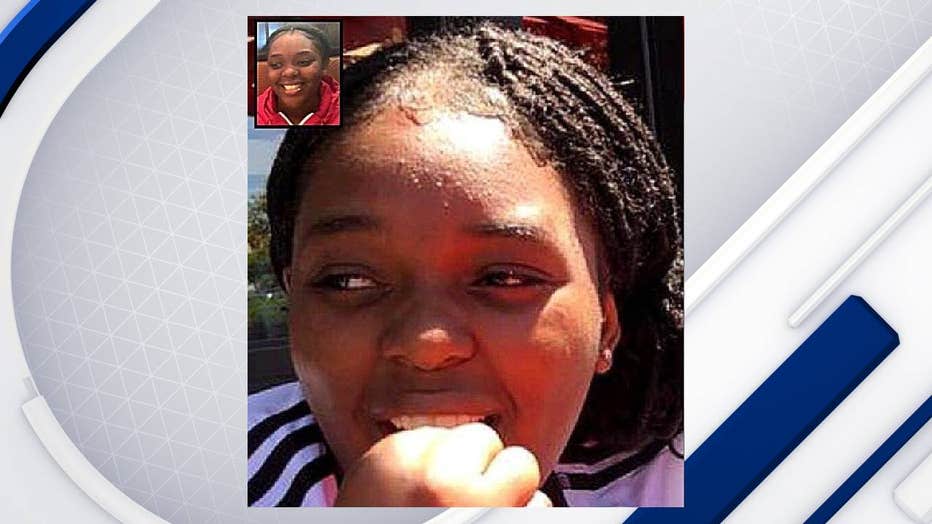 On May 6 of this year, police said the medical examiner ruled Walker's cause of death as "high-velocity impact." After examining vehicle parts left at the scene, investigators determined the vehicle that hit Walker to be a 2016-18 model midnight burgundy pearl Honda Civic EX or LX.

Police say the following vehicle parts may have been purchased to repair damage to the car: 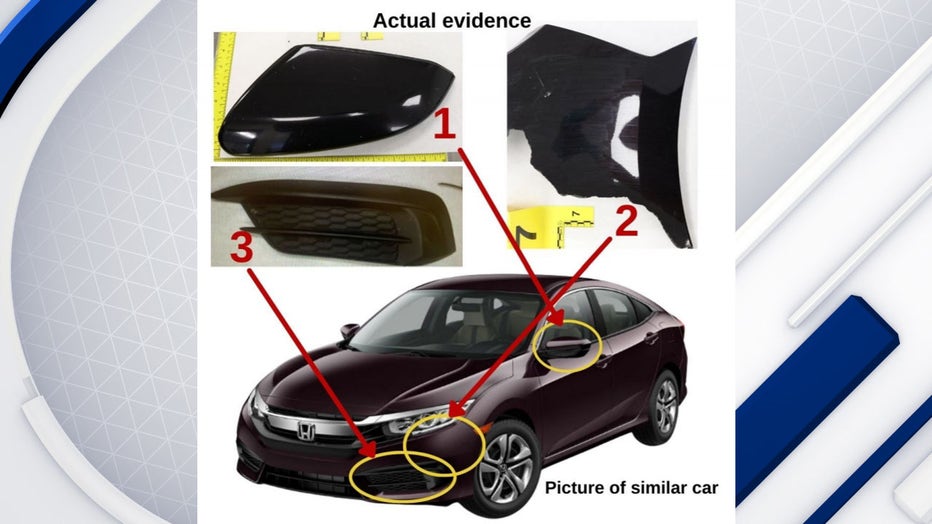 Buckeye Police is searching for the driver of a vehicle accused of hitting and killing 16-year-old Anaiah Walker. (Buckeye Police Department)

The victim's father, Adrian Walker, says the family is still shaken up a year after Aniah's death.

"They are hoping for justice," said Adrian. "The pain, it doesn’t go away. That was my oldest daughter. That was my baby girl."

Adrian says his daughter had been living at a group home last year, when she ran away. They didn’t hear a word from her until learning of her death.

"No one had heard from her or anything, and she was actually wrapped up into sex trafficking," said Adrian.

The Walker Family is offering a $10,000 reward for any information leading to an arrest. Anyone with information should call police at 623-349-6400. You can remain anonymous by calling 623-349-6411 or by emailing bpdtips@buckeyeaz.gov.