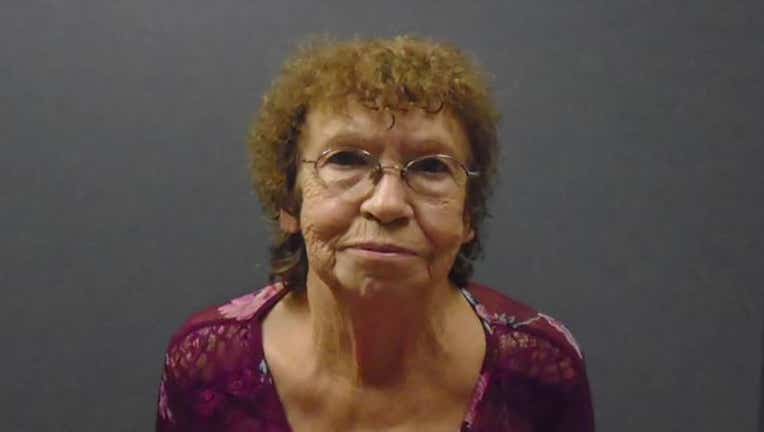 BULLHEAD CITY, Ariz. - Police in Bullhead City police arrested a 74-year-old woman accused of hitting her sleeping boyfriend in the head with a hammer because he left the television on during the night.

They said Marilyn Kepler told officers she was upset with her boyfriend because she couldn’t sleep with the TV on.

Kepler was booked into the Mohave County Jail on suspicion of aggravated assault and domestic violence, according to police.

It was unclear on Feb. 10 if she had a lawyer yet for her case.

Police said the 74-year-old victim was treated at a Kingman hospital for head injuries. His name wasn’t immediately released.

The man told police he was able to convince Kepler to drive him to the hospital after the assault. But instead of taking him to get medical attention, Kepler drove past the hospital and allegedly pulled a gun on him while she was driving.

The man was able to wrestle the gun away and get out of the car before Kepler drove off.

People driving by saw the victim and took him to the nearest hospital.