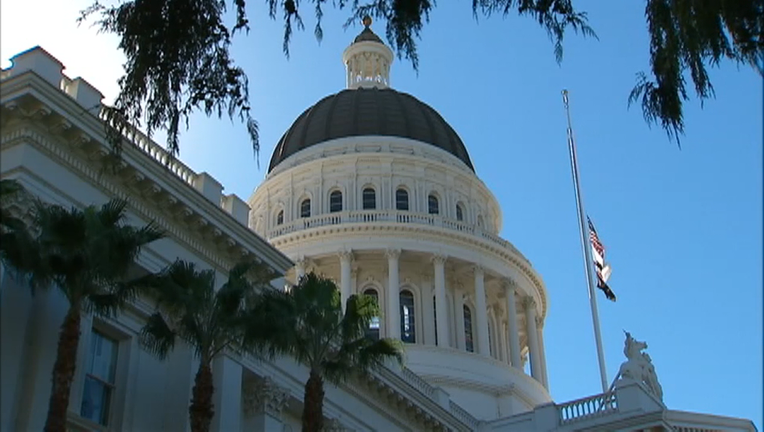 Associated Press - The California Legislature says it has investigated 14 complaints of sexual harassment dating back to 2012.

The numbers were provided in response to a records request by The Associated Press. The Senate and Assembly won't say how many of those investigations resulted in disciplinary action.

The Los Angeles Times reports the total number of investigations since 2006 is 31.

For example, a Los Angeles-area state senator is being investigated for allegations he engaged in inappropriate behavior toward a young female staffer.

A Senate spokesman says Democratic Sen. Tony Mendoza has been the target of an internal investigation for six weeks. Allegations that Mendoza invited the female employee to his home in Sacramento were first reported by the Sacramento Bee Thursday.

Mendoza shares an apartment with Senate President Pro Tem Kevin de Leon. A spokesman for de Leon says the leader was unaware of the alleged invitation.

The young woman, who was not identified, was working at the Capitol through a Senate fellows program run in partnership with California State University-Sacramento.

Mendoza says he would never knowingly abuse his authority.