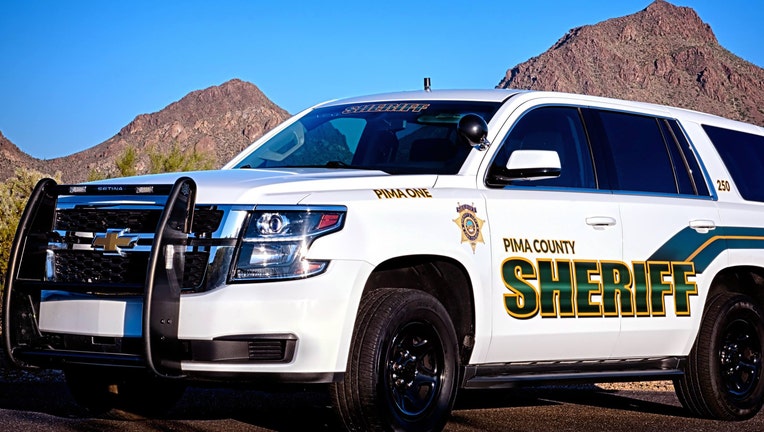 TUCSON, Ariz. - Arizona prosecutors have dropped disorderly conduct charges against a 15-year-old quadruple amputee who was wrestled to the floor of a group home and restrained by a sheriff’s deputy.

KOLD-TV reported Thursday night that the Pima County Attorney’s Office said it decided to drop the charges immediately after viewing a video of a September incident shot by another youth at the group home where a worker had called 911 over a disturbance.

The Associated Press is withholding the name of the 15-year-old because of his age.

A worker called law enforcement to the home over a disturbance.

The Sheriff’s Department is conducting an internal investigation into the incident.