CPD officer charged with taking part in US Capitol riot

A Chicago police officer was arrested and charged on Friday for allegedly breaching the U.S. Capitol on Jan. 6.

CHICAGO - A Chicago police officer was arrested and charged on Friday for allegedly breaching the U.S. Capitol on Jan. 6.

Following the breach on Jan. 6, the FBI began investigating and identifying individuals who were inside the building when members of Congress were certifying the vote count of the Electoral College of the 2020 Presidential Election.

After contacting the service provider, the FBI learned the number was registered to Karol Chwiesiuk from Chicago.

Upon further investigation, the FBI learned that Chwiesiuk indicated through text messages that he was going to travel to Washington, D.C., to "save the nation," and would arrive on Jan. 4 or Jan. 5.

Prosecutors also say Chwiesiuk sent a text message to a friend saying ,"Busy planning how to (expletive) up commies." before he left for Washington.

According to the criminal complaint, after arriving in Washington, D.C., Chwiesiuk walked to the Capitol on Jan. 5 and surveyed the area. While near the Capitol, the complaint says he sent 44 images via text message to three individuals.

The next day, on Jan. 6, Chwiesiuk sent another text message while near the White House that said he ‘met J,' which the FBI believes is a reference to former President Donald Trump.

The complaint then states that on Jan. 6, Chwiesiuk entered the Capitol. Once inside, Chwiesiuk allegedly broke into a senator’s office along with a mob.

The FBI confirmed with CPD that he is a police officer with the department. 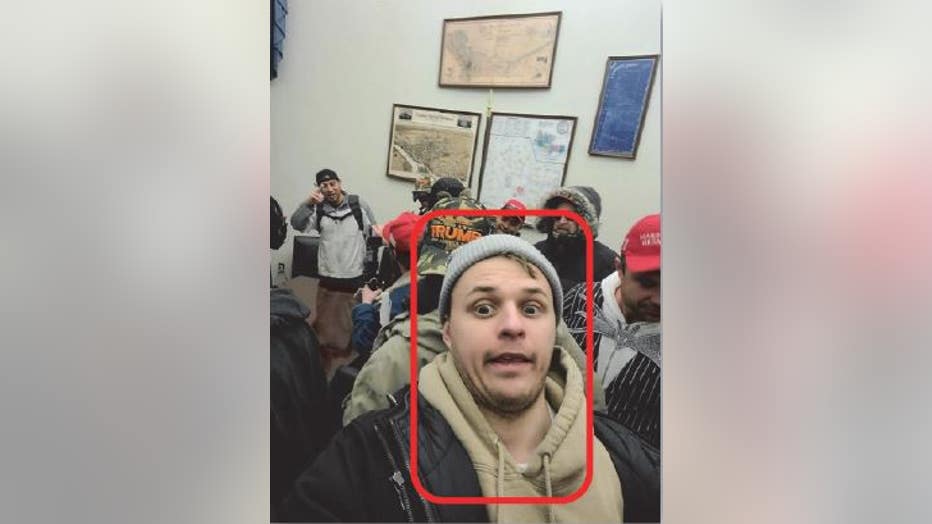 During a news conference with CPD Supt. David Brown on Friday, he said Chwiesiuk was on leave from the department during the time of the Capitol riot.

"He was on medical leave for our department during the time of the riots there at the Capitol, the siege on the U.S. Capitol," said Supt. Brown.

Additionally, Supt. Brown said Officer Chwiesiuk has only been with the department for about two-and-a-half years.

Chwiesiuk appeared in federal court in Chicago on Friday. His attorney, Tim Grace, said Chwiesiuk has been a Chicago police officer since 2018, and previously served as a Cook County Sheriff’s deputy. He was stripped of his police powers this week and is on desk duty, Grace said. 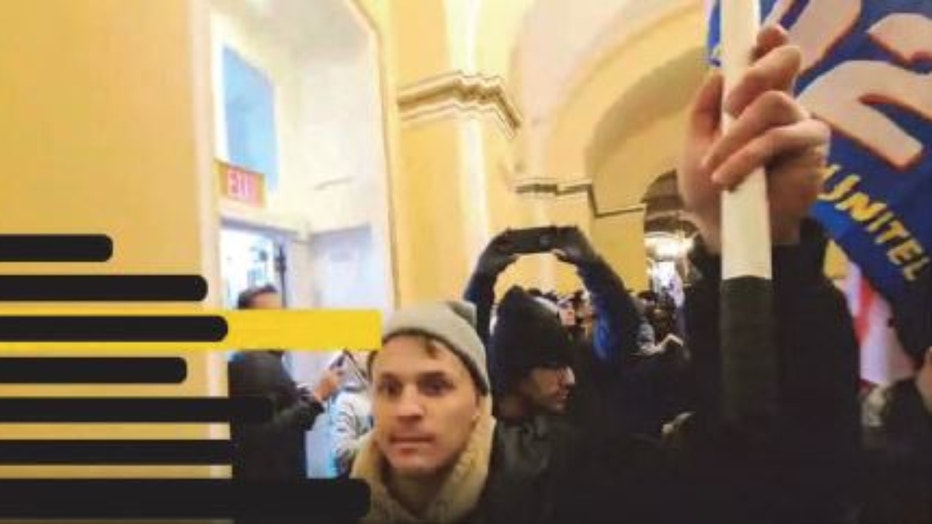 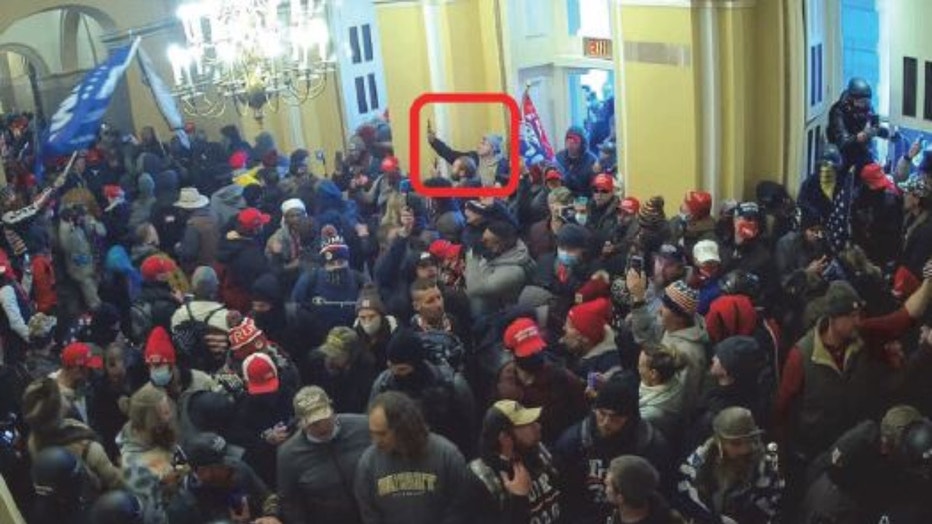