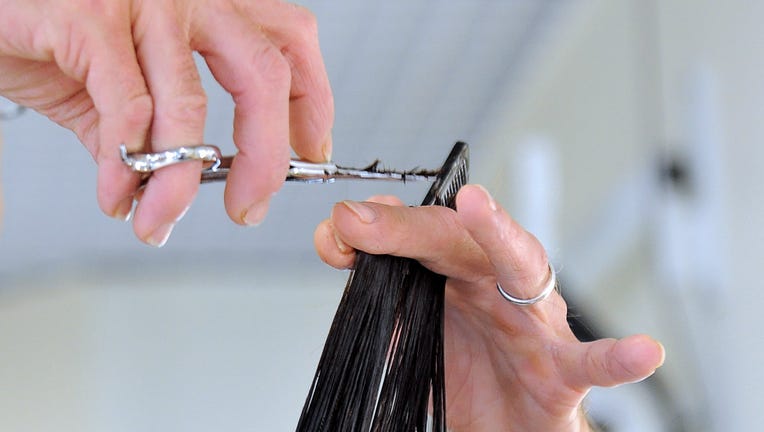 A Chicago family says one haircut led to the coronavirus-related deaths of their two parents after the illness ripped through several family members within days.

Joe Bruno, the son of Mike and Carol Bruno, said his sister, who works in a hair salon, had tested negative for the virus right before Thanksgiving and then quarantined for several days before heading to his apartment with their mother Carol to give him a haircut, WLS-TV reported.

"I did not hug my mom," Joe Bruno told the news outlet. "I did not hug my sister. My sister cut my hair. She was masked, and all the windows were open. We were distanced in my apartment, and then, they left. They were over for maybe 40 to 45 minutes. Later that evening, my sister started to feel symptoms. About three days later, I started to feel symptoms."

Eventually, his mother developed symptoms, as did his father. The couple, who were married for 59 years, battled for several weeks before dying 10 days apart. Carol Bruno, 79, died first on Dec. 14, according to her obituary.

In addition to Joe and his sister, Carol and Mike are survived by another son.

"Carol was a strong woman who overcame many challenges throughout her life," stated the obituary published on Elms Funeral Home website. "She loved to cook, was a devoted wife, amazing mother and a gracious woman. Carol spread joy to all those around her and will be missed greatly."

Joe Bruno said he hopes his family’s plight serves as a lesson to others about the dangers of the virus, and the importance of following public health measures.

"We never thought this would happen to our family, and it did," Joe Bruno told the news outlet. "This virus is really unforgiving and just attacks in really vicious ways."