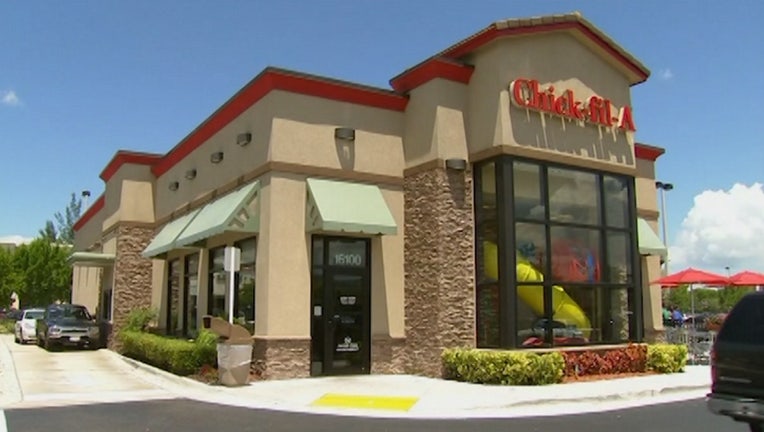 For the seventh year in a row, Chick-fil-A has earned the top accolades in the American Customer Satisfaction Index (ACSI) in the limited-service —  a.k.a. fast food — sector.

The ACSI measures cleanliness, mobile app reliability, quality, staff helpfulness and more. According to its press release, Chick-fil-A secured the number one spot for the seventh consecutive year, even though their customer satisfaction score dropped by 1% from 2020 to 83. The industry standard customer satisfaction rating remained 78.

Domino's was the leader in pizza with a score of 80. KFC and Starbucks tied at 79, with Panera Bread, Pizza Hut, and ACSI list newcomer Five Guys scoring 78.

RELATED: Subway unveils biggest menu revamp — but its tuna will stay the same

Subway plummeted by 5% to 75, bridging the sandwich chain down toward the bottom of the annual list. McDonald's came in last with a score of 70.

The umbrella category of smaller full-service restaurants ranked first with a customer satisfaction rating up 1% to 81. LongHorn Steakhouse, Olive Garden, and Texas Roadhouse tied for second with a score of 80.

"People are slowly starting to enjoy sitting down at restaurants again, but don’t discount the value of convenience," said David VanAmburg, managing director at the ACSI, in the same media statement.

"During the pandemic, folks got a taste for what it’s like to have food from their favorite restaurants delivered right to their door. And now that they’ve gotten used to this service, there’s no going back. Restaurants need to continue to give customers all the options they’ve become accustomed to over the last year and a half. If not, they might grab a bite somewhere else."