According to a statement released on March 20, the incident happened in an area north of Lake Havasu City called Havasu Heights. MCSO deputies, as well as crews with the Desert Hills Fire Department and AMR Ambulance, responded to the area following calls of a crash. The victim was taken to a hospital, where he later died.

Investigators said the ATV was headed north on a road when the throttle may have been stuck open, and the five-year-old onboard was not able to stop it.

"A family member who was riding a second ATV attempted to pull alongside the vehicle to pull the victim off, however was unable to do so," read a portion of the statement. "The ATV crashed into a residential fence, then struck a block wall where it came to final rest."

The five-year-old, according to investigators, was wearing a helmet at the time of the crash.

"The investigation is ongoing and at this point there is no criminal violations suspected in the crash," read a portion of the statement. 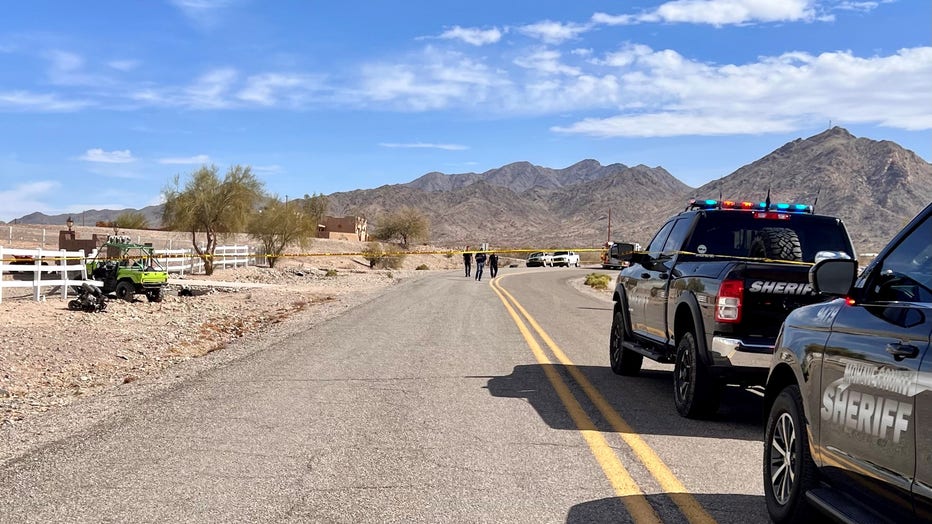