FLAGSTAFF, Ariz. - Officials with the Flagstaff Police Department say they have arrested a man in connection with a deadly shooting that happened outside a bar in the northern Arizona city.

Officers, according to the statement, responded a bar located in the area of Route 66 and Leroux Street at around 1 a.m. on March 20 for reports of a fight involving a large crowd that turned into shooting.

Investigators say when officers arrived, they found the victim, identified as 26-year-old Frankie James Jackson of Flagstaff, on the street. Jackson was taken to the hospital, where he later died.

The suspect in the case was identified by officials as 26-year-old Treysean Michael Anthony Ware of Flagstaff.

"Witnesses indicated that an altercation between Treysean and Frankie took place outside of [the bar] where Treysean pulled a gun on Frankie and shot him twice," read a portion of the statement.

Ware, according to police, has been arrested and accused of 2nd degree murder, aggravated assault with a deadly weapon, disorderly conduct, and drug-related offenses. Police are not seeking any other suspects in the case. 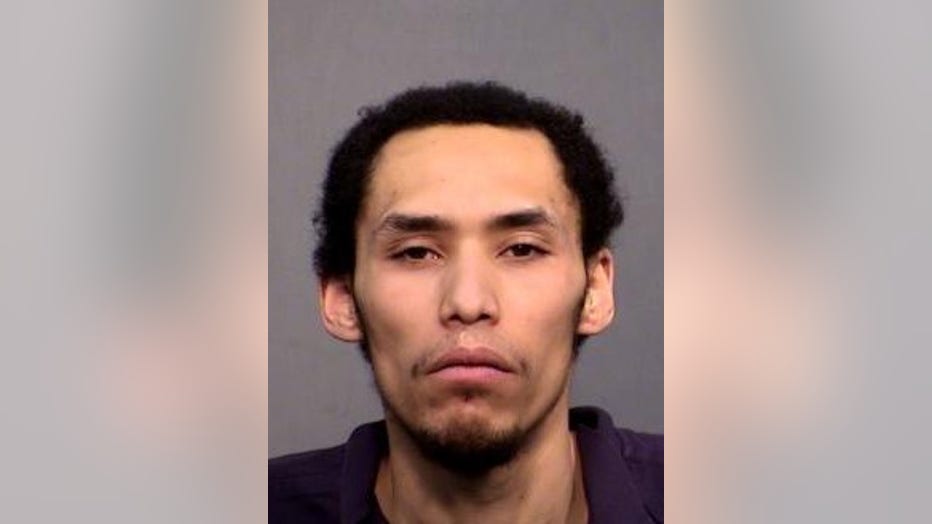