The fast-casual Mexican food chain announced it would be raising menu prices by as much as 4% to offset the cost of the employee pay raises announced last month, FOX Business reported. By the end of June, the average hourly wage for Chipotle employees will be $15.

"It made sense in this scenario to invest in our employees and get these restaurants staffed and make sure that we have the pipeline of people to support our growth," Chipotle CEO Brian Niccol said at the Baird Global Consumer, Technology & Services Conference. "And then with that, we've taken some pricing to cover some of that investment." 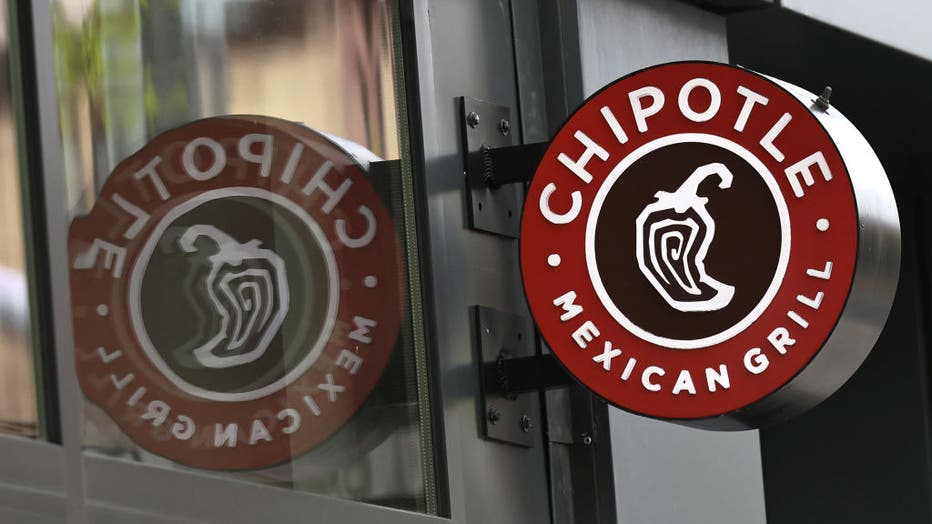 A Chipotle Mexican Grill sign is seen in the Park Slope neighborhood on April 29, 2021, in the Brooklyn borough of New York City. (Photo by Michael M. Santiago/Getty Images)

Democrats have been more inclined to argue in favor of increasing the federal minimum wage in recent years. Progressives fought to include a minimum wage hike in President Joe Biden’s American Rescue Plan this March, but Republicans blocked it.

The GOP has often argued that raising the minimum wage would result in businesses raising prices to offset the cost or employers hiring fewer workers.

Even so, McDonald’s is among the many brands, like Target, Costco and Walmart, who’ve recently announced plans to raise the minimum wage.