TAMPA, Fla - As is tradition, the mayors of Tampa and Kansas City made a little wager on the outcome of the Super Bowl game.

The deal obviously includes bragging rights, but it includes items unique to each city’s identity. Mayor Jane Castor said the two have a bet on the big game already, with Kansas City BBQ and Tampa’s famous craft beer and hand-rolled cigars on the line.

"I will provide some of the nation's best cigars and enough craft beer to drown their sorrows after they lose the Super Bowl," Tampa Mayor Jane Castor said.

As for Kansas City, Castor said their mayor, Quinton Lucas, promised to send some of their famous BBQ. 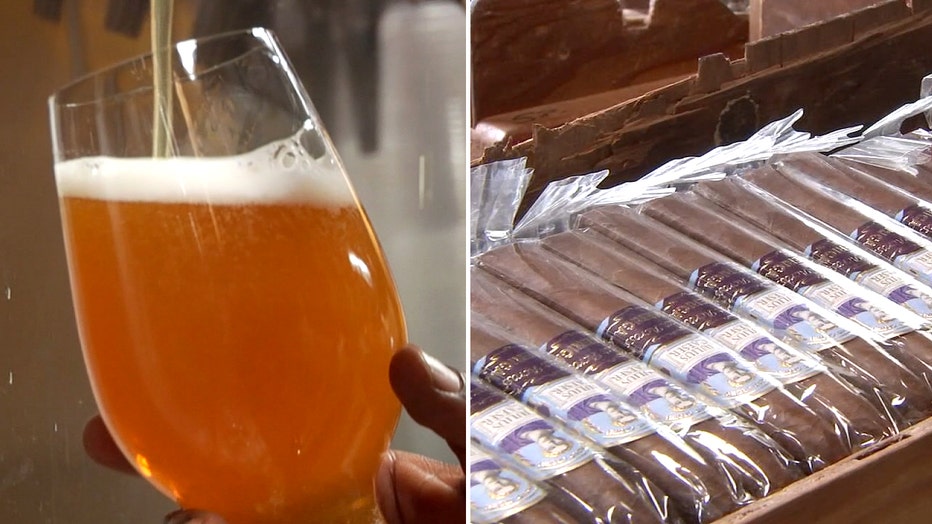 Lucas is scheduled to arrive in Tampa on Thursday morning. Castor said she will be at Tampa International Airport to welcome him – and likely continue their Super Bowl trash-talk in-person.